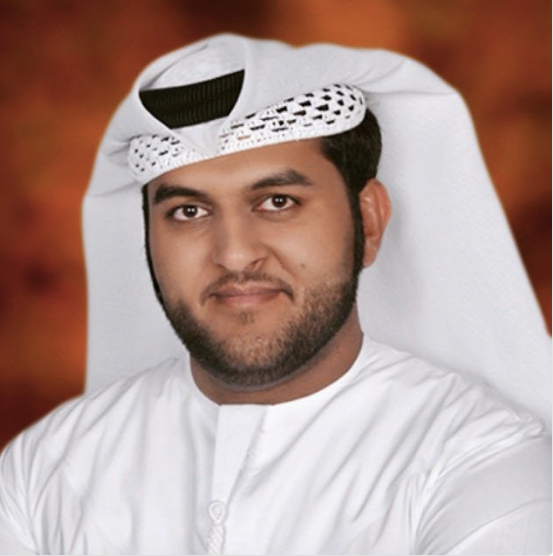 Jasim Issa Mohammed Hassan gave up his own life to save 300 others. Screen grab from @khaleejtimes/Twitter.

An Arab man is being heralded as a hero for saving passengers and crew of of an Emirates plane that crash-landed at the Dubai National Airport on Wednesday.

READ: Emirates airliner with 300 onboard crash lands in Dubai

According to a report from The Mirror, Jassim Isa Al Balushi managed to rescue some 300 lives, but in doing so, he lost his own.

The brave firefighter sustained fatal injuries after helping put out the flames during rescue operations, the report said. His valiant efforts, however, were not in vain, as everyone on board escaped from the burning jet alive—including 282 fliers and 12 cabin staff.

Once everyone evacuated, the aircraft exploded and burst into flames and Al Balushi  was unfortunately caught in the blaze.

A day after the tragic incident, officials from the The General Civil Aviation Authority said (GCAA)  paid tribute to the fallen hero’s “ultimate sacrifice.”

“This Boeing 777 flight was carrying 282 passengers with 18 crew members on board. We are however, very sad to announce that one of the firefighters lost his life while saving the lives of the others,” the GCAA said in an official statement.

“On behalf of the General Civil Aviation Authority, I would like to offer my heartfelt condolences to the family of deceased. I salute his ultimate sacrifice that kept many from harm’s way. Our thoughts and prayers are with his family,” the aviation group added.

Aviation expert Anthony Davis, meanwhile,  raised concerns over how the plane came to crash-land and speculated pilot error could have been the cause.

“It is good that the crew got everybody off the plane but a Boeing 777 has been written off,” Davis was quoted as saying in the report. “This just should not happen. It looks to me like this is an issue of not very good airmanship.”  Khristian Ibarrola