Ex-BOC chief Biazon: Not anybody can just write about Customs 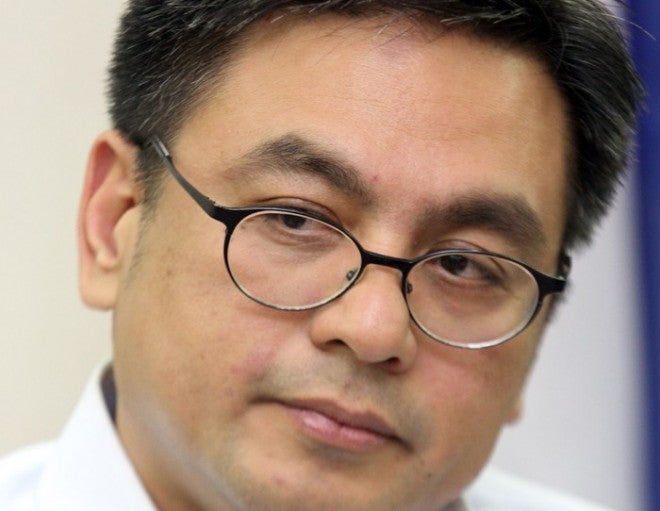 Former Bureau of Customs (BOC) Commissioner and current Muntinlupa City Rep. Ruffy Biazon on Thursday expressed his reservation on the offer of incumbent Commissioner Nicanor Faeldon to performer Mocha Uson allowing her to write about the BOC.

“Customs is a highly technical field. Not anybody can just write about it from the outside. Even customs beat media don’t know all aspects,” Biazon said on his Twitter account.

The former Customs official issued the statement following reports that Uson has been appointed as “social media consultant” of the agency. But the BOC, in a statement issued through its Twitter account, refuted the reports.

“Comm. Nicanor Faeldon will not appoint Mocha Uson as BOC Social Media Consultant but she can write articles about BOC on her blog,” the statement read.

Biazon said that the statement should have not touched on letting Uson write about the BOC on her Facebook page “Mocha Uson Blog,” which has about four million Facebook followers.

“Should have stopped at the denial. The part about writing in the blog sounded like an endorsement,” he said.

Uson is known to be a vocal supporter of President Rodrigo Duterte. She even secured an interview with the President during the height of his media boycott.

The sexy performer could have been one of the celebrity appointees in the Duterte administration, who include singer Jimmy Bondoc, host Arnell Ignacio and musician Ramon “RJ” Jacinto. RAM/rga