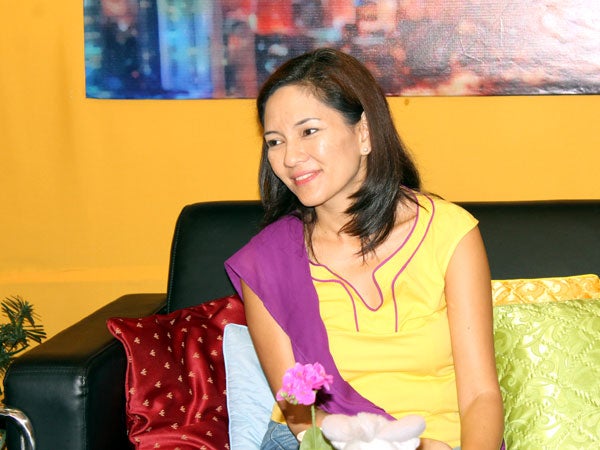 Senator Risa Hontiveros on Tuesday pushed for continued “professionalization” and “civilianization” of the Philippine National Police (PNP) and the Armed Forces of the Philippines (AFP) as she expressed alarm over alleged extrajudicial and “unexplained” killings in the country.

(I share with the concern of the President and our government to address effectively the issues of illegal drugs, trafficking and crimes as well as the drug-related crimes but the response of daily extrajudicial and unexplained killings is alarming.)

“Para sa akin hindi yan bahagi dapat ng patuloy na pag-develop ng isang modernong lipunan (I believe that these killings should not be part of continuous development of a modern society),” she said.

Instead of killing the alleged drug suspects, Hontiveros said the government should look at the social and economic roots of the problem.

She said there is also need to continue to reform the PNP and the AFP as they are the main government agencies tasked to ensure the public safety.

(I think we should continue to professionalize and civilianize the PNP. Let us continue to support them to improve their terms of engagement, manual of operations to stop groups, overzealous law enforcers or vigilante killers who use or abuse the anti-drug campaign to cover up their own crimes, whether higher crimes, personal vendetta or misguided desire to show their performance or reach a quota in the anti-drug campaign.)

Hontiveros said she does not only support but she would also participate in the Senate investigation into the alleged extrajudicial killings of drug suspects.

Such probe, she said, could help to further improve the government’s fight against illegal drugs and crime.