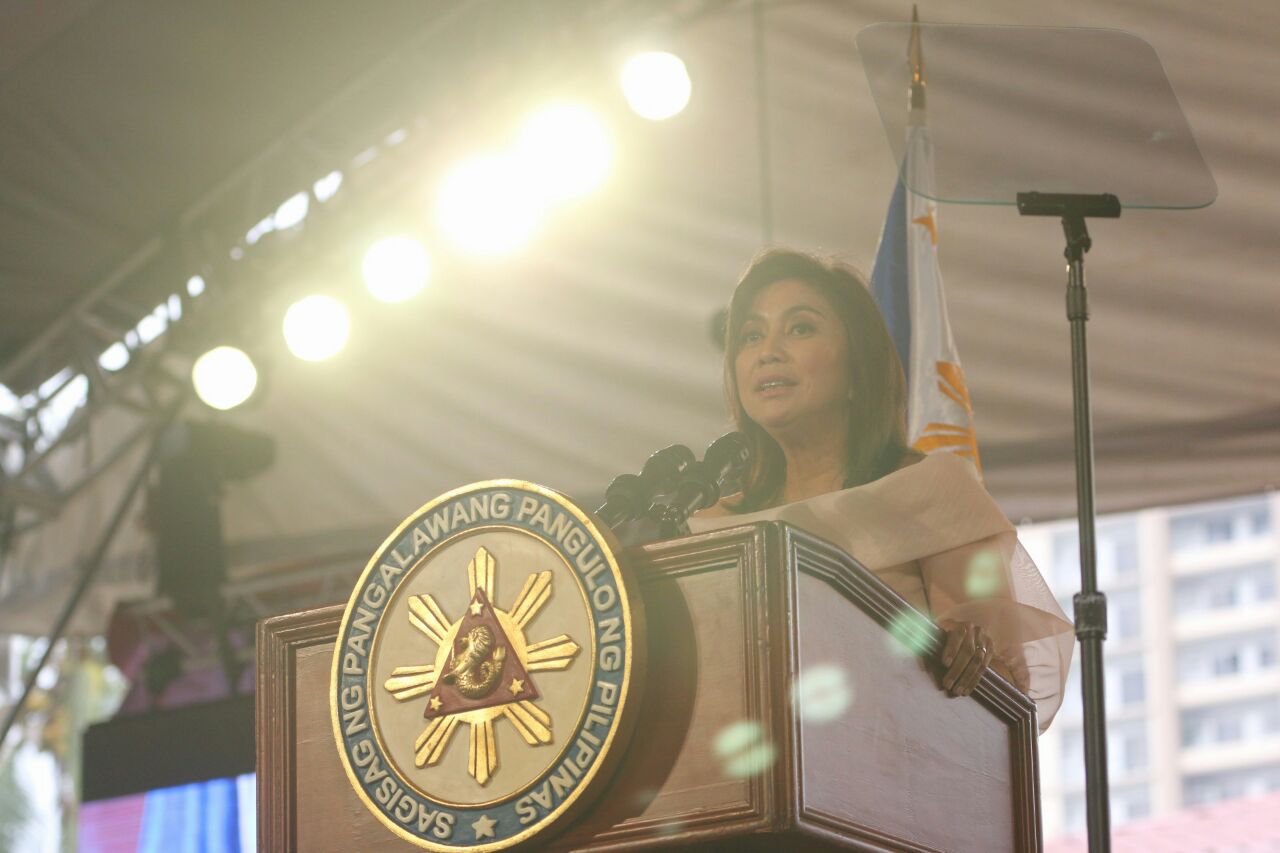 MANILA— Despite being  a member of the Liberal Party, Vice President Leni Robredo will not be taking on a leadership role in the party as she wants to concentrate on her “duties” as a member of the Duterte Cabinet, outgoing House Speaker Feliciano Belmonte said on Sunday.

“She will not be taking on a leadership role. We haven’t determined this yet because how things are but the Vice President really wants to concentrate on the duties given to her with her appointment as a Cabinet member,” Belmonte said, after the LP formalized its coalition with the majority bloc led by ruling party, Partido Demokratikong Pilipino-Laban (PDP-Laban).

Belmonte said Robredo would likely be “a nominal head of the LP by common sense because she is the highest ranking (official of the country who is a member of the LP) but certainly, she has no intention of taking part in the management of the party.” TVJ

Read Next
Palace: Church has right to protest
EDITORS' PICK
Infants bundled off; no one hurt in PGH fire
Tired of your Wi-Fi signal problems at home? Here’s a solution!
OPINION: Mischief Reef – where it all started
POVA x Mobile Legends Bang Bang: A partnership that’s built to win
CPA Australia and their designation: Advance your career
Fire-damaged PGH calls for donations
MOST READ
Leonen impeachment case moves forward in House
Hot, humid weather for PH on Monday — Pagasa
Longest recession since Marcos era
Long working hours are a killer, WHO study shows
Don't miss out on the latest news and information.