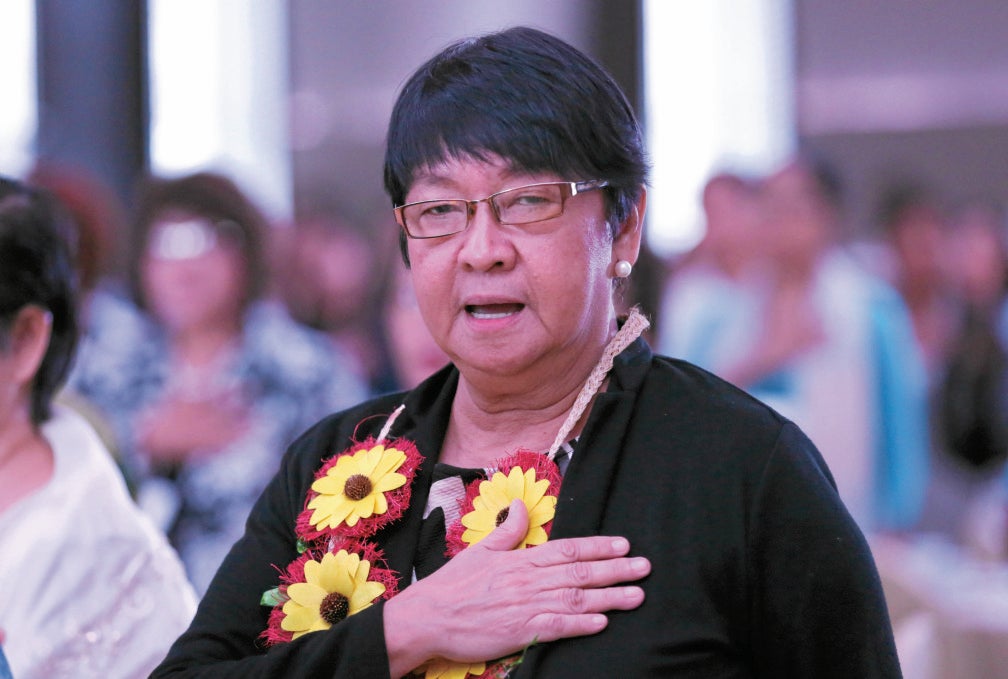 As many as 2,147 cases of child abuse were reported to the Department of Social Welfare and Development (DSWD) in the first quarter of this year, more than one–fourth of which was of a sexual nature.

The figure was nearly half of the total 4,374 child abuse cases reported in the entire year of 2015, according to the Policy Development and Planning Bureau of the DSWD.

In a statement last week, Social Welfare Secretary Judy Taguiwalo called for greater vigilance among the public to protect the children in the face of the growing number of child abuse cases in the country.

In the first three months of 2016, most of the children were victims of sexual abuse, with 539 cases; followed by neglect, with 514 cases; abandonment, with 487 cases; sexual exploitation, 233 cases, and trafficking, 214 cases.

There were 83 cases of physical abuse and maltreatment, 47 cases of illegal recruitment, and 13 cases of child labor, the DSWD said.

Child sexual abuse involves not only violent sexual assault, but other sexual activities, including inappropriate touching, while child sexual exploitation involves some form of remuneration where the perpetrator benefits, according to the United Nations Refugee Agency.

As the lead agency responsible for the protection of children, the DSWD said it was intensifying its programs against child abuse.

“These include information dissemination against child abuse and implementation of psychosocial interventions geared toward the recovery, healing and reintegration of victims-survivors,” Taguiwalo said in a statement.

“We want to promote a society where the rights of Filipino children are respected and protected. We cannot do this alone without the help of citizens who are concerned for our children’s welfare,” she said.

Taguiwalo said the DSWD would like the public to take a more “proactive response” in reporting child abuse cases to authorities, besides posting about them on Facebook or Twitter.

She reminded the public the victims themselves may file the complaint or on their behalf, their parent or legal guardian, relatives, barangay chair, social workeers, or at least three concerned citizens.

Under the law, any person who reports a child abuse case shall be assured of confidentiality and anonymity, and be free from civil and administrative liability. But failure to report a child abuse case is punishable with a fine of not more than P2,000, or as may be determined by the court.