Duterte’s Sona under top director ‘to have less drama’ 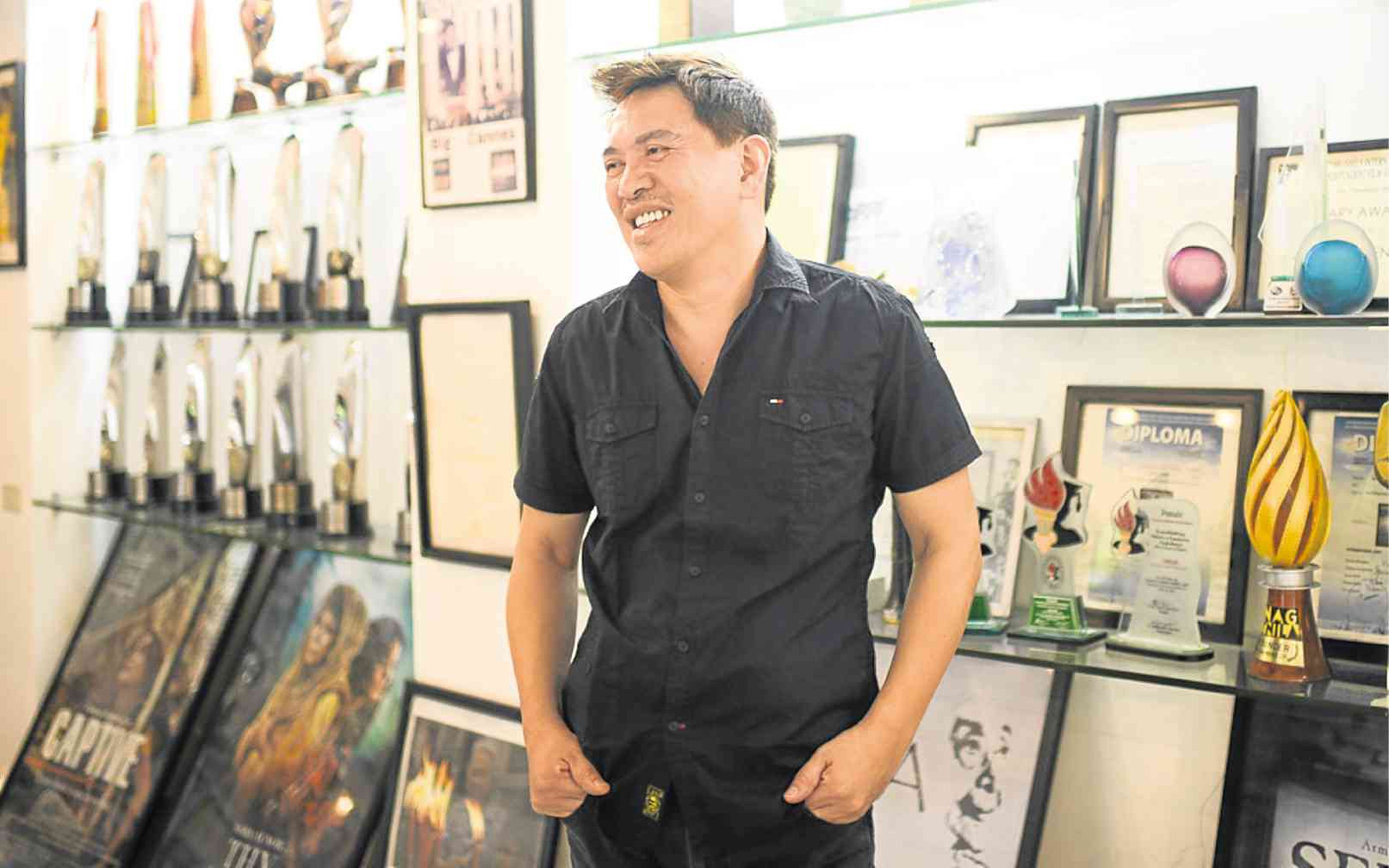 PRESIDENT Duterte’s State of the Nation Address (Sona) will be simple, direct to the point and will have less of the drama characteristic of previous Sonas even if indie filmmaker Brillante Mendoza will be at the helm.

In a briefing during an inspection of the Batasan complex for the July 25 event, Presidential Communications Undersecretary Ramon Cualoping said that in keeping with the President’s character, his speech would be “very straightforward, very simple, [with] no flowery words” and “very clear, concise and crisp.”

“It will be straight to the point. I think less of the drama and more of the policies for action that he needs from Senate and Congress because he wants them to be his partners for change,” said Cualoping.

Mendoza said his team would maintain the event’s “formality” while making sure  the President would be able to communicate and the people would understand his message.

“Many are wondering why there is a director. There is a director because we want to reach the order of shots that would capture what kind of President we have. You will see it from his arrival, his ascent to the podium. It’s very simple, I think that is what the President wants, too,” said Mendoza.

Mendoza said he would rather have the President not rehearse his speech in keeping with the targeted “natural lighting” for the event.

Cualoping said Mr. Duterte’s speech would be as brief as his June 30 inaugural remarks. He said the theme of the speech would be his drive to have an inclusive government.

Cualoping said the Sona would not be as “stiff” as previous ones, with lawmakers advised to come in business attire.

Finance Undersecretary Paola Alvarez said Malacañang had specifically instructed female guests not to wear gowns like they did during the previous administrations.

Alvarez, daughter of incoming House Speaker Pantaleon Alvarez, assured the public that Mr. Duterte’s Sona would be different from his predecessors’ because “we will be minimizing the entourage… we will downplay the event.”

“It will not be a fashion show,” she said. “We want to center on what the President’s message is to our people, especially (because) it’s his first State of the Nation Address.”

She said the President himself will wear his own “Filipiniana attire.”

In a press briefing in Malacañang, Alvarez said the President was expected to urge members of the Congress to support his legislative agenda, primarily the proposed Charter Change and the reimposition of the death penalty.

She said Mr. Duterte would also discuss the proposed “comprehensive tax package” as part of his administration’s 10-point economic program.

As in previous Sonas, militant groups led by the Bagong Alyansang Makabayan (Bayan) are expected to hold a massive rally on July 25.

The President had previously indicated his openness to having the ralliers go to the Batasan for his Sona.

Bayan secretary general Renato Reyes Jr. said they were “in the process of consultations on the rally site” after previously being limited to Commonwealth Avenue or several kilometers from the Batasan.

“We are hoping this year’s Sona would be different. The President has expressed his intent to keep the Sona simple, doing away with the annual fashion show. He can go a lot further by doing away with the overkill security measures of previous regimes and engaging the people in serious dialogue,” said Reyes.