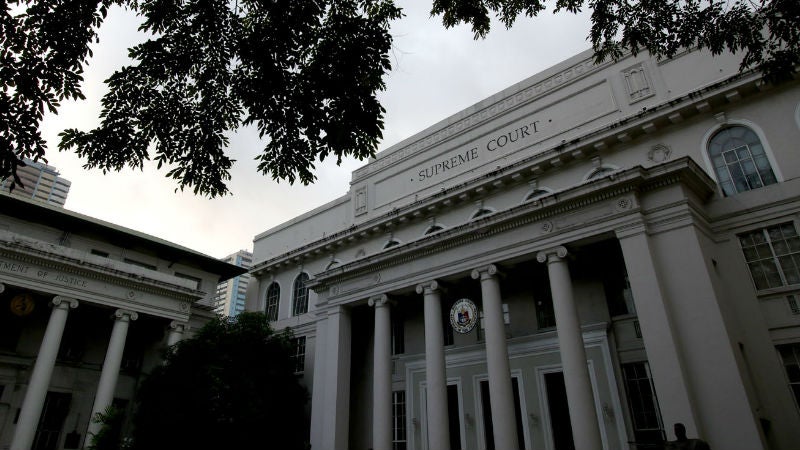 The Supreme Court (SC) on Tuesday directed the Commission on Elections (Comelec) to explain its decision to extend the deadline for the filing of the Statement of Contributions and Expenditures (SOCE) by candidates and their parties in the last elections.

SC spokesman Theodore Te, in a press briefing said the high court, in an en banc session gave Comelec 10 days to submit its comment on the petition filed by the Partido Demokratiko Pilipino-Lakas Bayan (PDP-Laban).

“The Court directed respondents to COMMENT within ten (10) days on the Petition for Certiorari dated July 5, 2016 challenging Comelec Resolution No. 10147 dated June 23, 2016,” said Te in a press briefing.

PDP-Laban through its Secretary-General Davao del Norte Rep. Pantaleon “Bebot” Alvarez argued that Comelec Resolution No. 10147 should be set aside as it violates the provision of Section 14 of Republic Act 7166 or the Synchronized Local and National Elections and Electoral Reforms Act.

The Comelec earlier set the deadline for the filing of SOCEs on June 8.

However, the poll body extended the deadline up to June 30, 2016 acting on request of Liberal Party through its presidential candidate Manuel “Mar” Roxas II.

The Comelec, in extending the SOCE filing deadline argued that Vice President-elect Ma. Leonor “Leni” Robredo as well as several senators and local winning candidates will not be able to assume their posts as the reason for extending the deadline.

It also added that disallowing winning candidates to assume posts they were voted for due to the failure to file SOCE is in effect disenfranchising millions of voters.

The petition filed by PDP-Laban argued that extension of filing of SOCE violates Section 14 of Republic Act 7166 or synchronized elections that require all candidates and the treasurer of the political party to file their SOCEs within 30 days after the day of election.

The group also insisted that according to Section 14, the filing of SOCE is “mandatory and non-extendible.”

Extending the 30-day deadline is tantamount to amending Section 14 of R.A. 7166, which is illegal since such the duty to promulgate and amend laws is under the jurisdiction of Congress. RAM