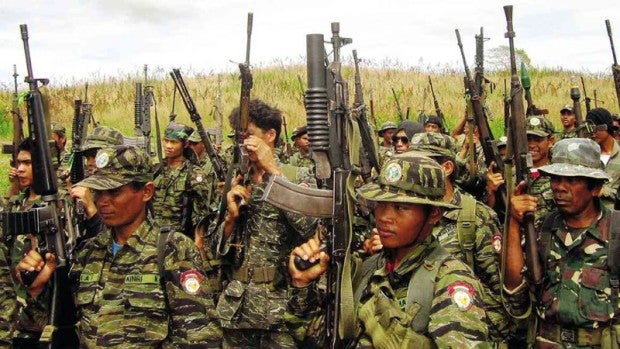 The MILF’s offer to help the government came after President Duterte named, on Thursday, the five active and retired police generals whom he was accusing of coddling at least three drug lords whom he also named in the same speech.

“In fact, a possible understanding or arrangement can be worked out. This can be done through the existing mechanisms of the peace process such as the Ad Hoc Joint Action Group (AHJAG) and the Coordinating Committee on the Cessation of Hostilities (CCCH),” the group further said.

In the past, the AHJAG was instrumental in the campaign against Al-Qaeda-linked terrorists and major kidnap-for-ransom groups in central Mindanao as well as in combating the problem of cattle rustling in the hinterlands of Lanao del Norte.

The group said it had “identified hundreds to thousands of drug pushers especially in Central Mindanao” through the campaign which, already “achieved some successes… and saved so many users or addicts from further destruction.”

But the group admitted that its people could only do so much because of the “very limited resources and facilities” under its disposal “to rehabilitate drug addicts and to punish drug pushers.”

It lamented that some of those engaged in drug trafficking have come from government. “Several of them won during the recent elections using drug monies to buy votes.”

In the MILF’s view, a holistic approach is needed to address the drug problem. “The greater challenge in this campaign is not to secure hundreds to thousands of pushers and users surrendering but to ensure that the sources, the pushers, and users are effectively contained.”

The BIAF in Lanao operates a rehabilitation facility for drug dependents, and arrests, detains and metes out penalties to suspected drug traders.

The Lanao campaign resembles the Operation “Tokhang” in Davao City that the Philippine National Police (PNP) now wants replicated throughout the country.

Sources have told the Philippine Daily Inquirer the local BIAF keeps a list of suspected traders “who were given time to mend their ways” while also being tracked if they transferred to another area.  SFM