Family of slain trader says he was not into drugs 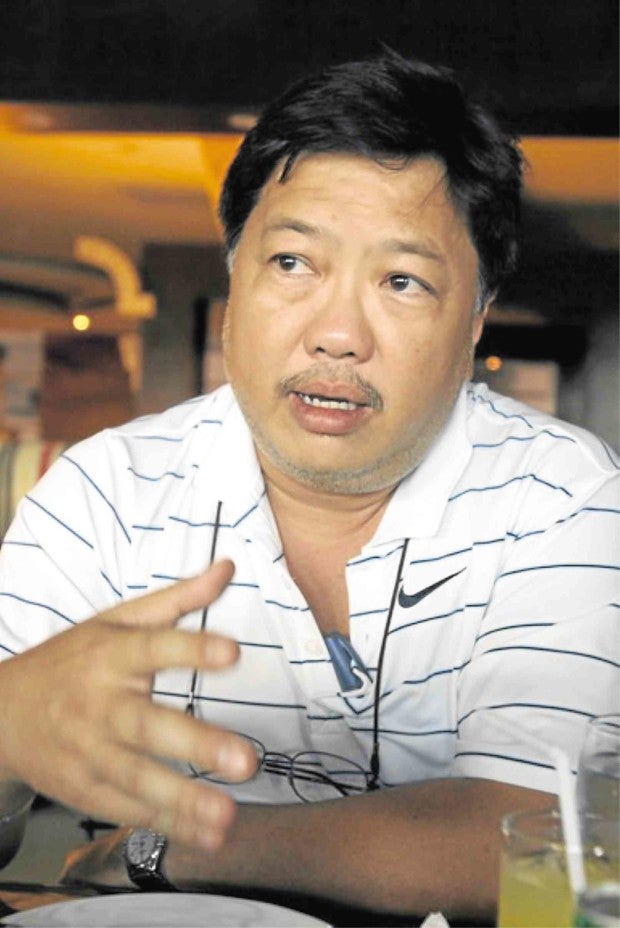 CEBU CITY—The family of Cebuano businessman Richard King, whose murder in Davao City remains unsolved, cried foul over insinuations that he was involved in the illegal drug trade.

In a statement written by Richard’s younger brother, Rafael, the King family said they had to speak up to defend Richard.

“It is sad that our deceased brother Richard is no longer around to defend his honor,” the statement read.

Richard, who owned real estate and hotel businesses in Cebu and other parts of the country, was shot and killed inside his office in Barrio Obrero in Davao City on June 12, 2014. He was 56.

The three pointed to Supt. Leonardo Felonia as mastermind. Felonia, the former chief of the police’s intelligence group in Southern Mindanao, denied the accusation.

A consolidated report by the Special Investigation Task Group said the Davao police had spoken with several people about a “squabble” between Richard and the son of a business partner over mismanagement of Crown Regency Resorts on Boracay Island in Aklan province.

The suspect was heard arguing with King and threatening to kill him. “You’re lucky you are not in Davao or else I would have killed you,” the suspect was quoted as saying in Filipino.

The murder case remains pending at a trial court in Davao City.

In a statement broadcast over government TV station Channel 4 from Malacañang, Mr. Duterte said Richard had “connections” with Colangco, who is now detained at the New Bilibid Prisons.

“I’m sorry now to say to the public and to his (King) family, who is now in Cebu, that after all, your family or son is involved in the drug front,” Duterte said.

Alvarez said the President’s statement saddened and dismayed the King family who, along with then Mayor Duterte, had offered a P1.3-million reward for information leading to the arrest of those involved in the murder.

“As our brother cannot rise from his grave, we, the family of Richard King, bond together to defend the honor of our brother by offering all support to cooperate in the investigation that the President has called as this is the only way we can clear the name of our deceased brother,” Rafael said.

The family said that while they thanked Mr. Duterte for his help in identifying the suspects in Richard’s killing in Davao City in June 2014, his recent statement “blackened the memory and soul of our dear brother.”

Alvarez said the family had no plan to sue or take Mr. Duterte to task. Neither do they plan to meet with the President, he said, but they would cooperate in the investigation.

“We’re not hiding anything,” Alvarez said.