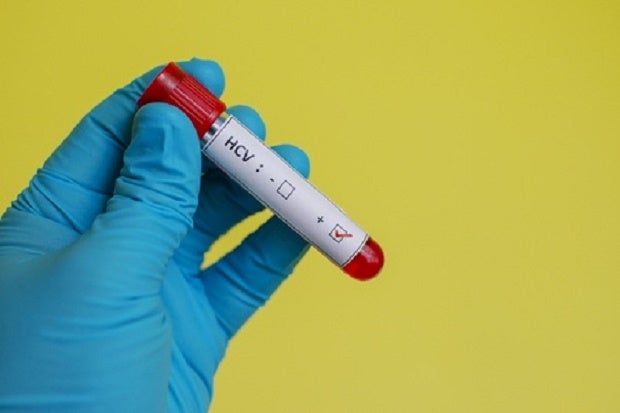 PARIS, France — Virus-caused hepatitis has become a leading cause of death and disability in the world, killing more people in a year than AIDS, tuberculosis or malaria, a report said Thursday.

Deaths from infection, liver disease and cancer caused by viral hepatitis increased by 63 percent from 890,000 in 1990 to 1.45 million in 2013, according to a review of data collected in 183 countries.

By comparison, in 2013 there were 1.3 million deaths from AIDS, 1.4 million from tuberculosis, and 855,000 from malaria, said the report, published in The Lancet.

“Whereas deaths from many infectious diseases — such as TB and malaria — have dropped since 1990, viral hepatitis deaths have risen,” said study leader Graham Cooke from Imperial College London’s medicine department.

Hepatitis is an inflammation of the liver, most often caused by a virus but sometimes by drug or alcohol abuse, other infections, or autoimmune diseases.

According to the World Health Organization, types A and E are typically transmitted via contaminated food or water, while B, C and D usually occur from contact with body fluids of an infected person.

An estimated 95 percent of people are unaware of their infection, though treating hepatitis B and C can prevent the development of chronic liver disease.

READ: ‘Hepa B is not hindrance for work’

“We have tools at our disposal to treat this disease — we have vaccines to hepatitis A and B and we have new treatments to C,” for which there is no vaccine, said Cooke.

“However the price of new medicines is beyond the reach of any country — rich or poor.”

The review concluded with a call for a change in funding structures to “allow effective responses in low-income and lower-middle-income countries.”