Gulf states, Yemen to mark end of Ramadan from Wednesday 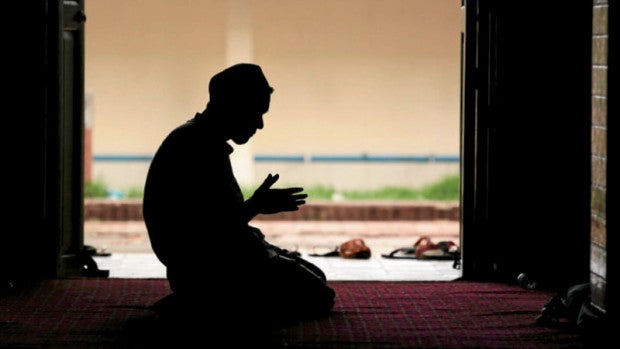 A Muslim devotee prays at the Blue Mosque in Taguig City in Metro Manila in consonance with Ramadan. Islamic authorities in the Gulf said the monthlong daytime fasting will end on Wednesday, July 6, 2016. JILSON SECKLER TIU / FILE PHOTO

RIYADH, Saudi Arabia — The Muslim feast of Eid al-Fitr marking the end of the holy month of Ramadan will start on Wednesday in Gulf states and Yemen, religious authorities there announced.

The crescent moon which marks the new lunar month was not sighted on Monday night, and Tuesday would therefore be considered the 30th and final day of Ramadan, the dawn-to-dusk month of fasting.

The official news agencies of Saudi Arabia, Qatar, the United Arab Emirates, Bahrain, Kuwait, and Yemen all quoted religious authorities as saying that the annual feast will begin on Wednesday.

During Ramadan, observant Muslims do not drink, eat or have sexual relations between dawn and nightfall.