Mar’s take on federal gov’t: Who will pay? 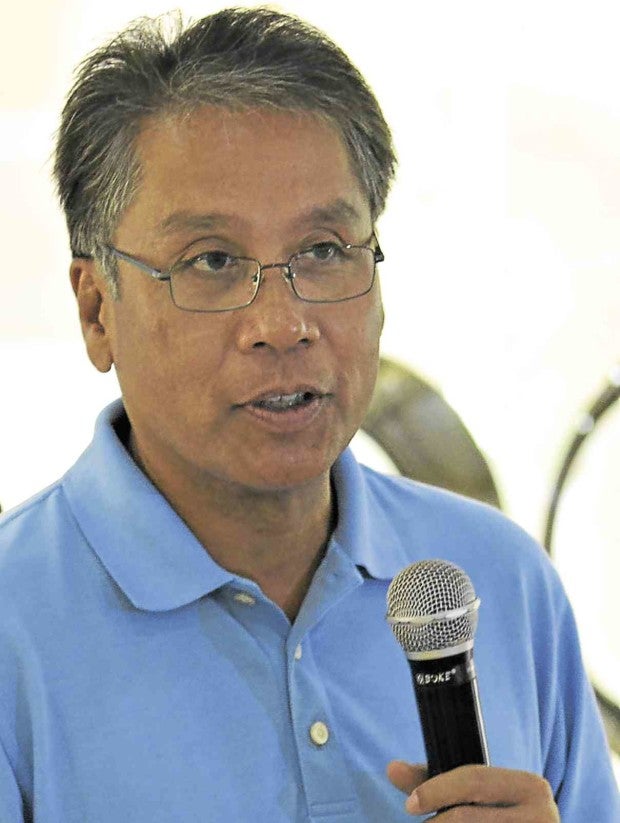 MAR ROXAS thanks his supporters at a gathering in Cebu City. CHRISTIAN MANINGO/CEBU DAILY NEWS

CEBU CITY—Defeated presidential candidate Mar Roxas expressed doubt that federalism is the panacea for many of the country’s ills, mainly the unequal distribution of wealth to local governments outside Metro Manila.

Commenting publicly on federalism for the first time since the May 9 elections, Roxas said while he did not want to start a debate over the pros and cons of federalism, he believed it was not the cure for the lack of development of provinces that was being blamed on a centralized government.

Federalism was one of the anchors of the campaign of President Rodrigo Duterte.

Roxas cited the case of the United States, where a federal form of government had led to two layers of taxes—state and federal.

“How is it going to balance out?” Roxas said.

“They say it (federalism) will cut taxes. They say many things about reducing expenses but they are going to create a whole new bureaucracy in the federal system. Who’s going to pay for that?” he said.

“You can’t say one thing here and not have an effect on the other side,” he added.

Roxas said he was still on a wait-and-see attitude as far as the Duterte administration was concerned.

Roxas came here to personally thank his supporters at a gathering of the groups Cebu for Roxas-Robredo Silent No More and RoRo (Roxas-Robredo).

He told his supporters he was still going through  a roller coaster of emotions after losing his presidential bid.

“There’s sadness and disappointment,” said Roxas. “There’s anger… All sorts of emotions. But, through the quiet moments of meditation and reflection, the sentiment that always emerges is one of gratitude and thankfulness,” he said.

“Rather than sit in a room in Manila, in a dark space, which I understand some of you went through, better do something positive,” he added.

One lesson that the campaign gave him, according to Roxas, is not to curse in public.

“It’s not who we are as a people,” said Roxas. “Good manners and right conduct, I think we should hold on to that,” he said.

His supporters apologized for his loss, but Roxas said there was nothing to worry about.

“I didn’t make it but I’m not sorry,” he said. “We gave it our all. That is something worthwhile. There should be no sorrys,” he said.