2 explosions rock east coast of Zamboanga City; no one hurt 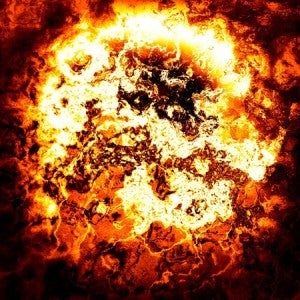 ZAMBOANGA CITY – Two explosions rocked the east coast of the city on Wednesday but there had been no reports of injuries, the military said.

The explosions occurred along the highway, he said.

Inspector Dahlan Samuddin of the local police said the two blasts took place near Army detachments in the village.

“No one was hurt or wounded in the two explosions and these explosions took place about 60 kilometers away from the city proper,” Uy said.

He said that in one of the blast sites, fragments of suspected mortar shell and a cellular phone had been recovered, indicating that it had been remotely detonated.

Uy said the identities and motives of those who planted the improvised explosive devices remained unknown as of posting time.  SFM