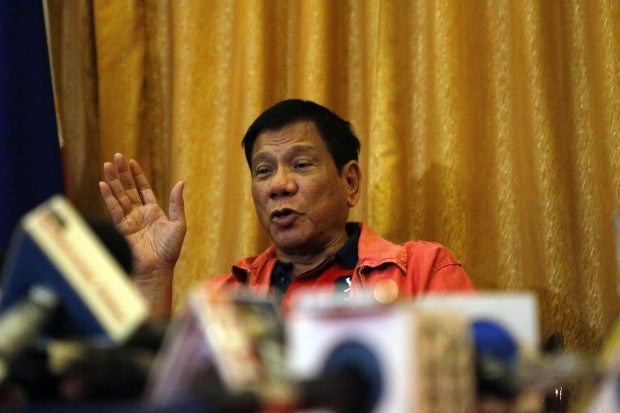 The Carter Center issued the results of their “Limited Election Observation Mission” where they listed all their observations including concerns about “recent informal statements by the President-elect that may serve to erode respect for human rights in the Philippines.”

“The President-elect has made statements that condone and encourage extrajudicial killings of alleged criminals by the police and general public. These are in line with similar statements made during the campaign period,” the statement said.

READ: Duterte: There will be blood in ‘cleansing’ this country

The Center urged the incoming Duterte administration to commit the country’s government to adhere to fundamental human rights and undertake measures to safeguard them.

“Media have reported at least five vigilante killings since the elections. [Duterte’s] statements create an environment of impunity and an erosion of respect for basic human rights,” the Center said.

Carter Center urged Duterte and other authorities “to reaffirm the country’s commitment to fundamental human rights.”

The report also noted that election-related violence, vote-buying, and polling malfeasance were observed during the May 9 general elections in the Autonomous Region of Muslim Mindanao (ARMM).

The Center said that instances of violence were more often linked to local-level elections. It also said that ARMM was relatively peaceful leading up to the elections but suffered a surge in violence on the day of the elections.

The Carter Center focused its observation work on election-related violence, freedom of expression, and resolution of electoral disputes in Mindanao during the election. Kurt Martin Lozano/rga