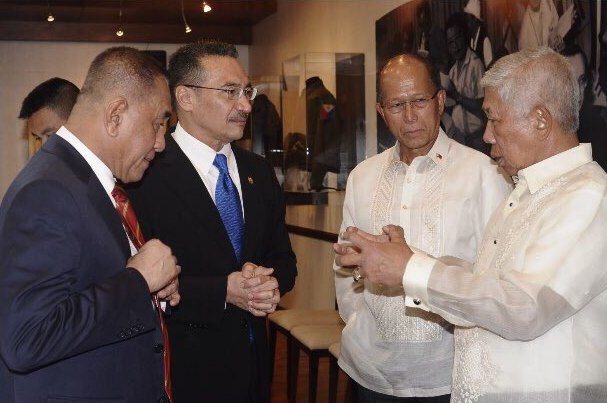 The Department of National Defense (DND) has started its transition with the incoming administration.

“This is part of the transition activities so that the incoming [Secretary of National Defense] can already hit the road running as they say,” defense spokesperson Peter Paul Galvez said on Tuesday.

The transition activities at the defense department started early June.

Galvez said they have so far tackled the organization and management framework with Lorenzana.