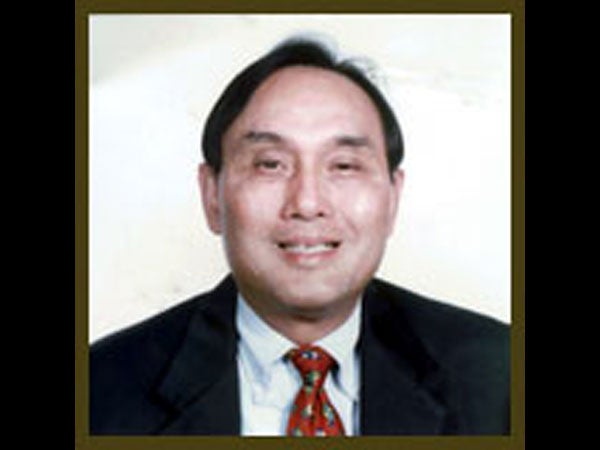 Reyes was a “brod” of Duterte at San Beda College fraternity Lex Talionis, which the former co-founded.

Duterte’s inauguration will be held at the Malacañang Palace instead of the traditional Quirino Grandstand, in what his camp called as “simple” and “austere” ceremonies.

Reyes, who was classmates with incoming Justice secretary Vitaliano Aguirre, graduated from San Beda Law in 1971. Duterte was from class 1972.

Reyes was the second justice appointed by President Benigno Aquino III. In 2012, he declined his nomination for Chief Justice.

Aquino took his oath in 2010 before then associate justice and now Ombudsman Conchita Carpio-Morales.

Duterte and Reyes are brods of another San Beda alumnus in the SC, Associate Justice Jose Catral Mendoza.

Before leaving the the Court of Appeals in 2011 for his appointment to the high tribunal, Reyes received a recognition for having zero backlog in his docket. JE/rga