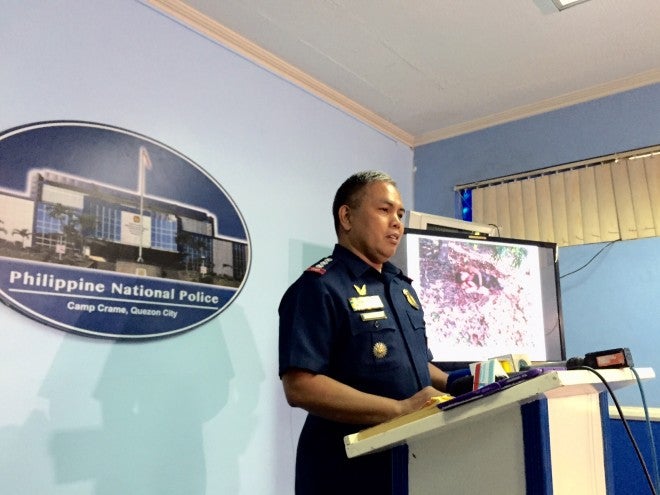 The chief of the antikidnapping group of the Philippine National Police urged all Muslims to unite in condemning the “un-Islamic and barbaric” act of the Abu Sayyaf Group (ASG) who had beheaded two Canadians since May.

(Let all Muslims, particularly in Sulu, to unite to drive out the ASG which is spreading chaos and not following the  Koran. The ASG’s practice of beheading its hostages is inhuman.)

“This beheading is un-Islamic and inhuman. I appeal to our Muslim brothers to help us put a stop to this senseless beheadings of innocent victims,” Fajardo said.

Fajardo said the ASG’s violent practices were against the teachings of the Islam religion, stressing that the bandits even executed a Canadian kidnap victim during the month of the holy celebration of Ramadan.

“The ASG simply shows that they did not respect and value the human dignity of every individual regardless of race, religion and nationalities,” he said.

Robert Hall was the second Canadian the extremist group killed since last month. The bandits also beheaded John Ridsdel in the jungles of Sulu after they failed to get their demand of a P300-million ransom.

Hall and Ridsdel, along with Norwegian national Kjartan Sekkingstad and Filipina Marites Flor, were taken captive by the group in September last year.

“The ASG, in their desire to gain a huge amount of money and create terror in the country, they contrast a very important pillar of Islam which is to spread peace and to love another,” Fajardo said. IDL/rga