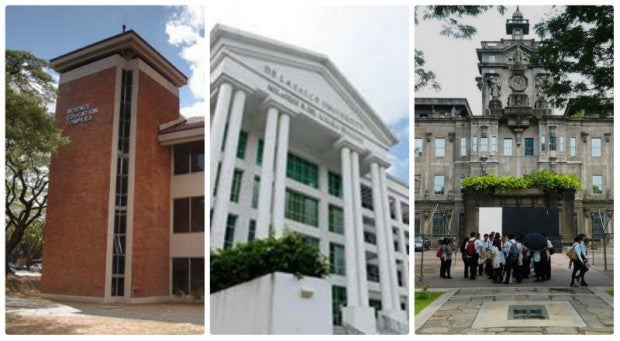 The five-year autonomous status is the highest grant given by CHEd.

Among the benefits of the grant include the prerogative to determine curricular programs and offer extension classes, establish linkages through distance education, be exempted from the issuance of special order for its graduates and grant an honorary degree to deserving personalities.

The said schools will also be prioritized in subsidies and other financial incentives from CHEd.

The three schools have recently been included in the list of top 350 universities in Asia, according to London-based education consultancy firm Quacquarelli Symonds (QS). AJH/RAM

Honorary degrees not only for grads, CHEd rules