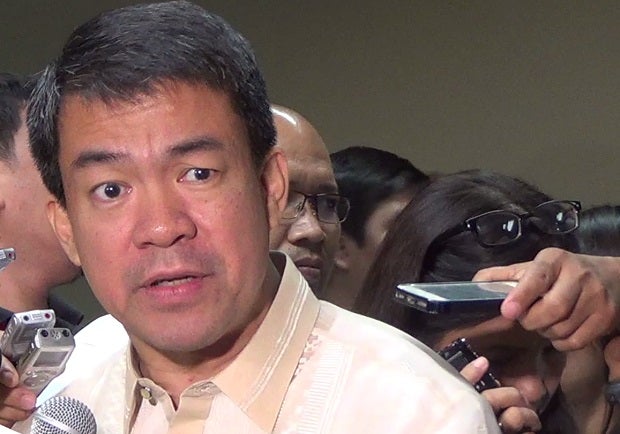 Sen. Aquilino “Koko” Pimentel III, who has won the support of majority of his colleagues to be the next Senate President, on Friday said he will listen to pointers from President-elect Rodrigo Duterte on matters concerning committee chairmanships, but decisions would ultimately fall on the Senate as a body.

Pimentel also said Senator-elect Miguel Zubiri should not jump the gun on what Duterte may have to say about the chamber’s organization of the committees.

Zubiri had said there were certain committees related to his advocacies that Duterte would want to have a say on, such as those on public order, justice and human rights, finance and constitutional amendments.

Fourteen of the senators backing Pimentel have already been assigned committees.

“Let Duterte speak his own mind,” Pimentel said in a phone interview when sought for comment on Zubiri’s statements.

He and Duterte have yet to talk about the matter, he said.

Asked if he would take into account Duterte’s preferences for the leadership of certain committees, Pimentel said he would “listen to and process all inputs.”

“But knowing the separation of powers, we are independent. We will decide, but all inputs, even inputs from Zubiri, will be considered,” he said.

When it comes to deciding on committee chairmanships, the senators decide on these collectively, he said. Not one individual makes the decision for the entire body.

“I can’t dictate on them. Even as a ‘presumptive’ Senate President, I also just suggest,” he said.

Those in the majority get the first crack as their preferred seats.

As for statements that Duterte prefers that Cayetano as Senate President, Pimentel said it was a good thing that a partymate of the President-elect secured the position.