Lacson: Nobody, not even Duterte, can dictate Senate’s duty | Inquirer News

Lacson: Nobody, not even Duterte, can dictate Senate’s duty 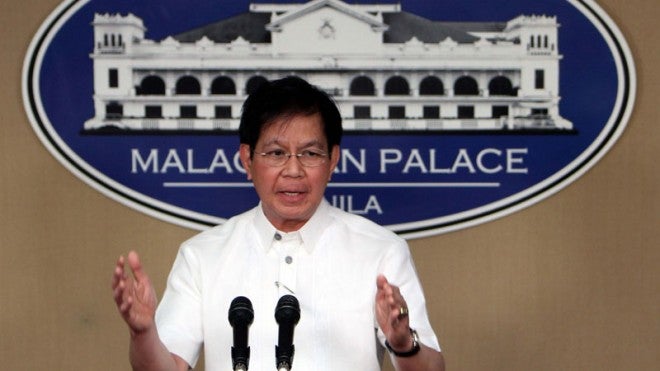 Nobody, not even the President of the Republic, can dictate and stop Congress, the Senate in particular, from doing its job, Senator-elect Panfilo “Ping” Lacson said on Friday.

Lacson issued the statement when sought for comment on President-elect Rodrigo Duterte’s reported warning to lawmakers not stand in the way of his war against drugs and criminality by conducting congressional investigations.

“The Congress, particularly the Senate, is not like most of the provincial, city or municipal councils. We will conduct investigations in aid of legislation whenever necessary, and nobody, not even the President of the Republic, can dictate and stop us from doing our job,” he said in a text message to reporters.

“The President should not and cannot stand in the way of our mandated duty. We will exercise our subpoena powers, not to mention the power to cite for contempt any person who defies our authority under the Constitution,” the incoming senator added.

READ: Rody warns lawmakers: Do not stand in my way

Lacson, an independent, was among those, who will reportedly join the new “super majority” group in the Senate when the 17th Congress opens on July 25.

Duterte has reportedly told some congressmen, including incoming Speaker Pantaleon Alvarez, not to make the mistake of conducting a congressional inquiry on his anticrime campaign when it gets off the ground.

“Don’t investigate me. The road will end with me. The buck stops here. We are going to have a fight,” the report quoted Duterte as saying. “I am doing what is right, as long as it is the truth.” CDG/rga

READ: Duterte’s war on drugs could bring back ‘wild West’–Lacson