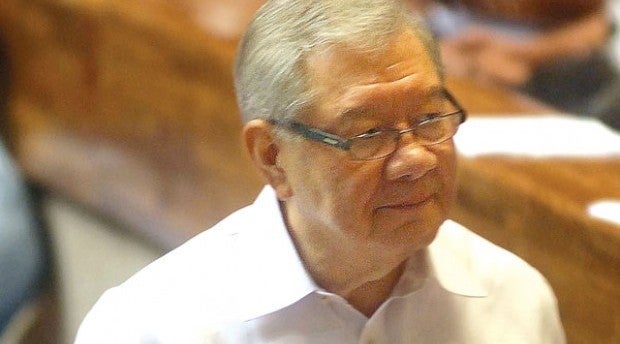 “We have been actually in negotiations with Congressman Alvarez for a few weeks…,” Belmonte told reporters before his meeting with Duterte.

He said one of his reasons for visiting Davao City was to pay a courtesy call on the incoming President. A meeting was scheduled for 4 p.m. at the Department of Public Works and Highways office in Panacan, where Duterte meets his guests.

An Inquirer report earlier said that Belmonte and the Liberal Party would join the majority bloc in the 17th Congress with Davao del Norte Rep. Pantaleon Alvarez as the Speaker.

Belmonte clarified that the decision to coalesce with the PDP-Laban only applied to members of the House of the Representatives and not the whole LP.

The outgoing Speaker also said that PDP-Laban was his first political party after the Edsa People Power in 1986.

Belmonte also said that Congress would not be a rubber stamp of the incoming administration.