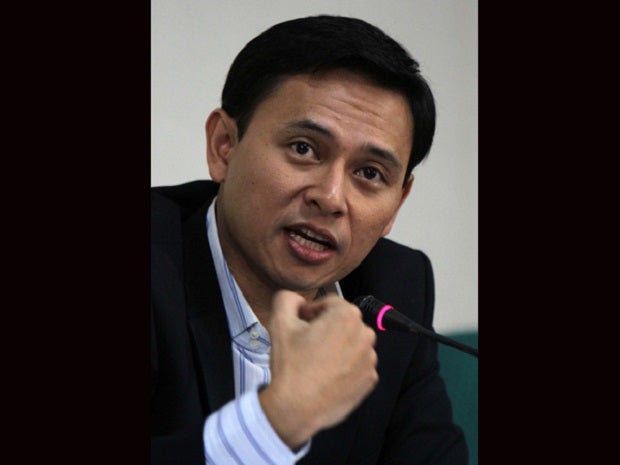 Senator Juan Edgardo “Sonny” Angara threw his support behind an “all-out war” against illegal drugs while keeping an open mind on the incoming administration’s other proposals, possibly including additional taxes on junk food.

“We support measures to help rid the police of scalawags allegedly involved in corruption and illegal drugs. We also support the proposed salary increase of policemen in order to attract more qualified and competent law enforcers in the country,” he said.

“Corruption must stop. I would have to ask about three generals diyan sa (there at) (Camp) Crame to resign. Do not wait for me to name you in public because I will only humiliate you,” Duterte said during his thanksgiving party in Davao City over the weekend.

Angara, chairman of the Senate committee on ways and means, promised to study carefully all proposals of the incoming administration.

“As a legislator, I will study carefully all proposals of the incoming administration and consider them with an open mind,” he said.

“We need to see the figures and the effects on the economy including job figures. The last tax amnesty was a decade or so ago so we are open to that suggestion,” the senator added.