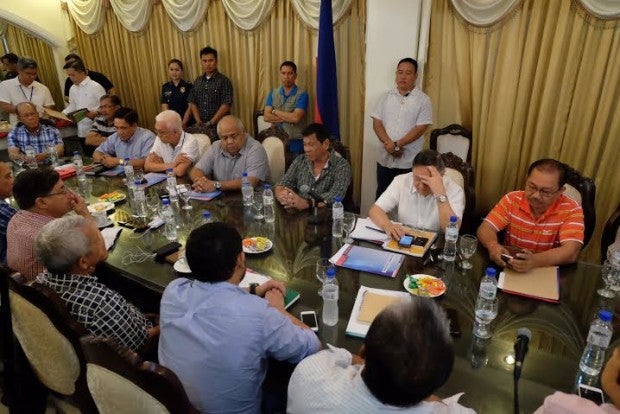 DAVAO CITY – The camp of President-elect Rodrigo Duterte on Tuesday night announced the members of the Cabinet of the incoming administration during a press conference at the presidential guest house in Barangay Panacan, Davao City.

The members of the Duterte Cabinet are the following:

Duterte to hold first Cabinet meet at ‘Malacañang of the South’