Diokno: ‘No comment’ on Duterte offer for him to head DBM | Inquirer News
Close
menu
search

Diokno: ‘No comment’ on Duterte offer for him to head DBM 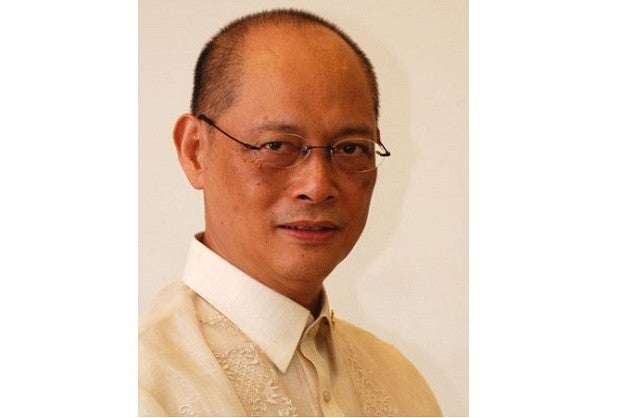 Professor Benjamin Diokno is being offered to head the Department of Budget and Management, according to President-elect Rodrigo Duterte. Diokno declined to comment on Duterte’s announcement. SCREENGRAB FROM THE UNIVERSITY OF THE PHILIPPINES SCHOOL OF ECONOMICS WEBSITE

Former budget chief and University of the Philippines economics professor Benjamin E. Diokno on Sunday declined to comment on President-elect Rodrigo Duterte’s announcement that he was being offered the top post of the Department of Budget and Management (DBM).

“Sorry, I can’t comment at the moment,” was Diokno’s response when asked by the Inquirer via text if he would accept Duterte’s offer to assume the budget secretary post anew.

Duterte on Saturday night told reporters in Davao City that he had asked former national treasurer Leonor Briones to head the Department of Education, while the DBM post was offered to Diokno./rga