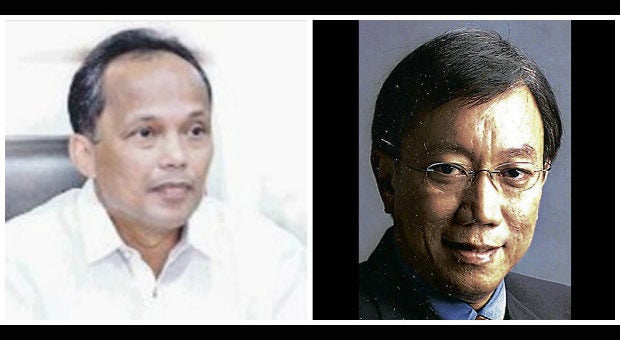 Lawyer Salvador Panelo confirmed on Friday that Duterte would appoint Cusi as the secretary of the Department of Energy.

Cusi became controversial because of his alleged involvement in the alleged massive cheating in the 2004 presidential elections won by former President Gloria Macapagal-Arroyo.

Cusi is known to be a close friend of former First Gentleman Juan Miguel “Mike” Aroyo.

He also served as general manager of the Philippine Ports Authority (PPA) and Civil Aviation Authority of the Philippines during Arroyo’s administration. He is currently the vice-chair of Duterte’s political party, Partido Demokratiko Pilipino-Lakas ng Bayan (PDP-Laban). Cusi also chairs the Starlite Ferries, a shipping company.

He graduated from La Salle College in 1972 and proceeded to finish his MBA at UP in 1976. He joined the Aboitiz Shipping Corporation in 1972.

In an inteview with ABS-CBN’s ANC, Calida vowed to defend the Constitution.

“If I become the Solicitor General, I will take an oath. And that is to defend the Constitution and to enforce the rule of law regardless of who the appointing authority is,” he said.

Calida is a practicing lawyer at J. Calida & Associates Law Firm and he is also the chair and president of Vigilant Investigative and Security Agency.