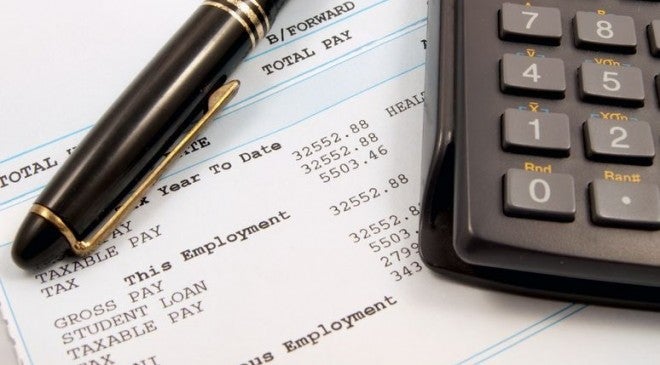 In a statement Sunday, the Department of Budget and Management (DBM) said it had already released to agencies the special allotment release orders as well as their respective notices of cash allocation, allowing the release of their personnel’s “14th-month pay.”

Executive Order (EO) No. 201 signed by President Aquino in February mandated the grant to government employees of a midyear bonus or 14th-month pay equivalent to one month of basic salary.

Previously, the yearend bonus or “13th-month pay” was given in two tranches—the first in May ahead of the opening of classes, and the second in November amid the Christmas holiday season.

According to the DBM, eligible to receive 14th-month pay are employees who rendered service for a minimum of four months between July last year and May 15 this year, given that they had obtained a performance rating of “satisfactory” or better and still working for the government on May 15.

“For government employees who have rendered at least a total or an aggregate of four months of service, but have not yet received a performance rating by their respective agencies, the DBM urged agencies to conduct a performance evaluation of these personnel for the grant of midyear bonus,” it said.

“According to Memorandum Circular No. 6, series of 2012, a performance evaluation shall be regularly conducted by all agencies twice a year or once every semester following the guidelines prescribed by the Civil Service Commission. However, if the organizational needRGAs of the agency concerned require a shorter or longer period, the minimum evaluation period shall be at least 90 days or three months,” the DBM noted.

In the case of government-owned and/or controlled corporations or GOCCs, their respective governing boards “shall determine the grant of the bonus charged against approved corporate operating budgets” such that “if funds are insufficient, they may grant at lower rates but at uniform percentage of the basic monthly salary as of May 15,” the DBM said.

As for local government units (LGUs), “the Sanggunian shall determine the grant of the bonus charged against, and subject to the personnel services limitation in, LGU budgets” so that they “may also grant at lower rates but at uniform percentage of the basic monthly salary as of May 15, if funds are insufficient,” the DBM added.  SFM/rga