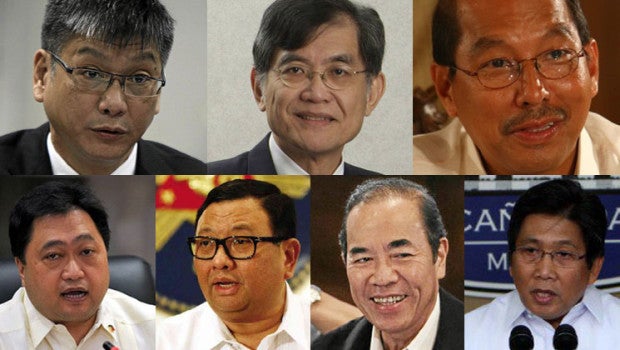 A day after President Benigno Aquino III reached out to the camp of Davao City Mayor Rodrigo Duterte on the smooth transition of governments, Malacañang released the administrative order detailing the composition of its own transition committee.

Administrative Order no. 49, which Aquino has mentioned in a statement, provides for the creation of a Presidential Transition Committee (PTC) and other agency transition committees.

The order, signed by Aquino on Thursday, cites the need to have a “smooth transition.”

“The outgoing administration must ensure that the new administration is assisted by an orderly government that is ready to continue to serve the Filipino people,” the document said.

“There is a need for transition committees to work closely with the representatives of the President-elect in order to ensure a peaceful, orderly and effective transition on 30 June 2016,” it added.

According to the AO, he will be joined in by:

With the Presidential Management Staff providing secretariat support for the team, the PTC will be tasked to coordinate with all executive departments, agencies, bureaus and government-owned or -controlled corporations during the transition.

Government agencies will also create their own agency transition committees.