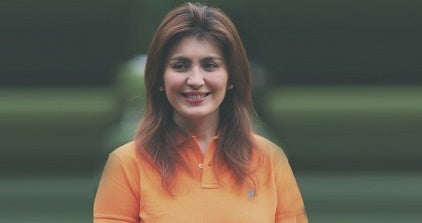 Romualdez was proclaimed winner in the congressional race by the provincial board of canvassers on Tuesday afternoon.

She was accompanied by her husband, outgoing Rep. Ferdinand Martin Romualdez of Leyte’s 1st district who was tailing in senatorial race, during the proclamation.

Romualdez won by a landslide with 147,477 votes while her opponent, lawyer Fiel Clemencio, received only 51,550 votes.

This is the first elective post for Romualdez, who was crowned Binibining Pilipinas-International in 1996 and a nurse by profession,

As part of her campaign promise, the elected congresswoman said that she would focus on building health facilities, among others, across the congressional district which covers the towns of Palo, Tanauan, Babatngon, San Miguel, Santa Fe, Alangalang, Tolosa and Tacloban City. CDG