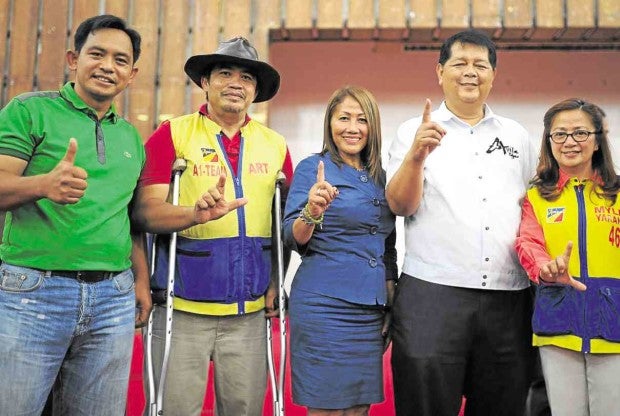 CHANGE was the common thread in the outcome of the May 9 elections in northern and central Luzon. A new generation of politicians has replaced the old guard in many towns and provinces. More women also took over seats of government once dominated by political patriarchs.

In La Union province, outsiders would have considered the results of the May 9 elections as another affirmation of the governance by the influential Ortega clan. 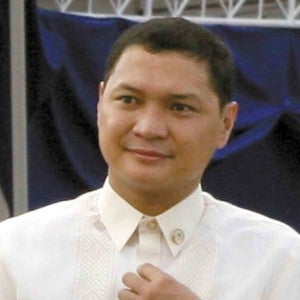 In Pangasinan, Board Member Amado Espino III cast himself as the David against his Goliath in the gubernatorial race—former Pangasinan Rep. Mark Cojuangco, who is also son of former Ambassador Eduardo “Danding” Cojuangco.

On Tuesday, with 95 percent of the province’s election returns tallied, Espino garnered 700,488 votes, against Cojuangco’s 489,442, according to the Commission on Elections transparency server.

Right after he cast his vote in a precinct at Bautista Central School in Bautista town, Espino, son of outgoing Gov. Amado Espino Jr., said: “I’m a little nervous as to what would come out in the counting of votes.”

He has reason to be nervous. Since 2013, Cojuangco has been going around the province to announce his gubernatorial bid. He has the support of more than 30 of the province’s 47 mayors, who won under the Nationalist People’s Coalition (NPC).

Versoza first ran in 2013 against Mayor Nacar but lost.

In Calasiao town, Councilor Joseph Arman Bauzon defeated Vice Mayor Roy Macanlalay in what was observed as a lopsided mayoral race. Macanlalay had been mayor for three terms before serving as vice mayor.

Ramon Lacbain II. Cheng, a businesswoman, restored the Magsaysay family back on the political scene.

Veteran politicians and influential families still dominated the polls in many places.

Isabela Gov. Faustino Dy III had a commanding lead with 416,027 votes against former Gov. Maria Gracia Cielo Padaca who had 131,049.

In Cagayan province, former presidential legislative liaison office chief Manuel Mamba was leading with 166,529 votes in the gubernatorial race against lawyer Cristina Antonio, who had 153,204. 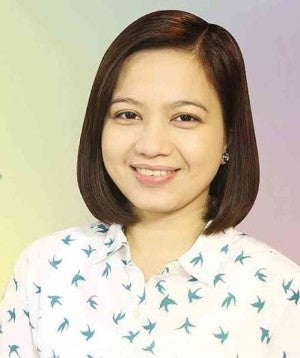 Umali, 41, is the wife of outgoing Gov. Aurelio Umali, who failed in his bid to succeed her in Congress. Since 1898, the province was ruled by 33 male governors.