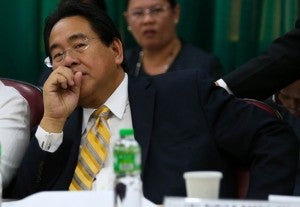 In his text message to Moreno, which he also sent to reporters, Rodriguez said: “I concede to you as the clear winner for mayor! Congratulations Mayor Oca! Rufus.”