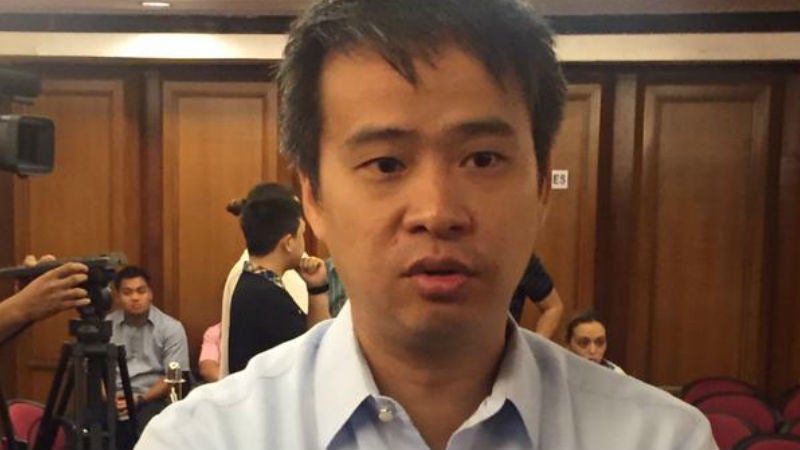 RESULTS of the senatorial race came with surprising upsets last night, with incumbents and celebrities left out, and comebacking politicians making it to the Top 12.

As of 8:20 p.m., with 62.94 percent of the votes transmitted, Villanueva, a Liberal Party candidate and former sectoral representative, received 13,240,512 votes, slightly ahead of Drilon, who was consistently at the top of the pre-election polls but had to settle in second place with 12,975,783.

The figures were based on the Inquirer’s partial and unofficial tally using data from the Commission on Elections’ transparency server.

Incumbent Sen. Vicente Sotto III, a comedian in the local movies, was a close third with 12,518,474, while his close friend, comebacking senatorial candidate Panfilo “Ping” Lacson, had received 12,222,289 so far.

Another returnee, Richard Gordon, seemed to have secured his spot anew in the chamber, consistently at fifth place with 12,204,437 votes.

Former Akbayan Rep. Risa Hontiveros may have succeeded in her third attempt, firm at sixth place with 11,390,509 votes.

Juan Miguel Zubiri, who resigned from the Senate in 2011 over allegations of electoral fraud, was close behind at seventh place, with 11,226,367 votes.

Francis “Kiko” Pangilinan, another comebacking senator, was at eighth place, with 11,201,615 votes.

Sarangani Rep.  Manny Pacquiao, a world boxing champion who rose in the polls after his victory over Timothy Bradley last month, was hanging on to ninth place, with 10,797,532 votes.

Sherwin Gatchalian, another junior politician, was at 10th place, with 10,771,200 votes, slightly edging out reelectionist Ralph Recto, who had so far received 10,059,055 votes.

First-timer Leila de Lima, a former justice secretary, was at 12th place, with 9,868,366 votes.  She was only slightly ahead of former Metropolitan Manila Development Authority Chair Francis Tolentino, who had 9,074,851 votes.