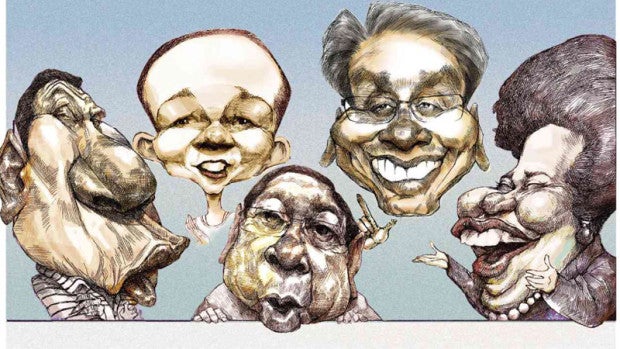 Cagayan de Oro Archbishop Antonio Ledesma, in a pastoral letter released last week,  urged voters to pick a candidate of conscience with a consistent pro-life ethic and to reject candidates who promote a culture of death.

“The choice you make will determine whether we live in the light and progress as a nation or bring back the darkness that we experienced and rejected in the past,” Ledesma said.

The darkness Ledesma referred to was apparently the “autocratic regime,” which constituted “violence, human rights violations and corruption and reign of terror and greed.”

“Candidates who have not undergone change themselves and live moral lives are not worthy and capable of changing our society. Change begins within each one of us. It is we as a people who can change our society,” said the senior prelate.

“So once again, we appeal to you to vote according to your conscience. And to vote for candidates of conscience, i.e., persons of moral integrity,” he added.

Ledesma said that while candidates should be persons of integrity and honesty, voters were also expected to reject candidates who kill, steal, commit adultery and flaunt their infidelities.

“Human life is sacred from the moment of conception to its natural end. As Christians, we believe in the dignity of every person made in God’s image and from which flow human rights…” said the prelate.

He noted that some manifestations of a culture of death were abortion, war, capital punishment and extrajudicial or summary killings, which could never be justified whether or not the victims were suspected criminals, rebels or workers on strike.

“These killings are illegal, immoral and sinful,” he said.