Election 2016: Agenda of the Masbate governor 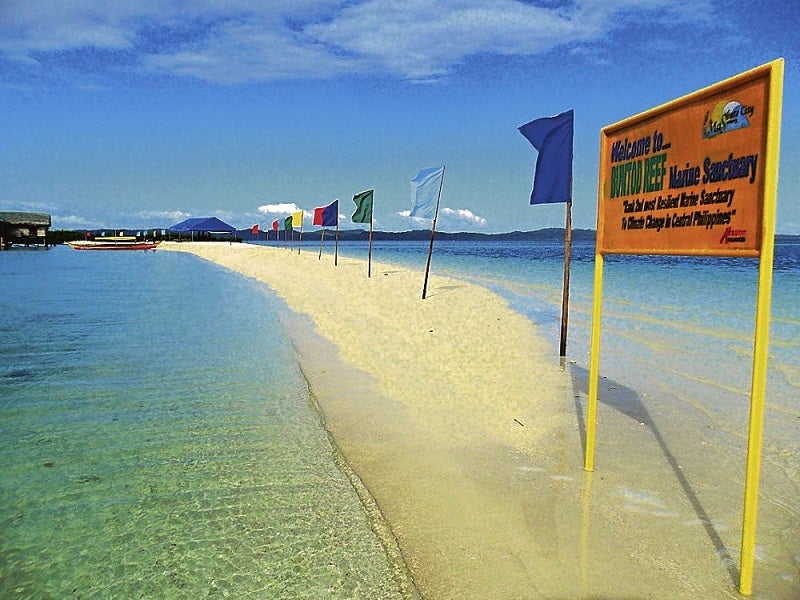 THE BUNTOD Sandbar and Reef Marine Sanctuary in Masbate City has brought back life in Masbate Pass, once ravaged by dynamite fishing. Some of the marine creatures found there are giant clams and rare shellfish. JONAS CABILES SOLTES

The INQUIRER is coming out today with the 23rd of its series on pressing people’s concerns that should be high on the agenda of candidates for representative, governor or mayor in the May 9 elections. The series should help voters in the provinces choose their leaders wisely. In line with our “ThINQ. Vote.” advocacy, we have asked candidates in certain provinces, cities and congressional districts to outline their concrete plans of action in dealing with specific issues in their areas.

EASING LIFE OF THE POOR. Masbate has been consistently among the poorest provinces in the country, with poverty incidence pegged at above 40 percent. How would your administration ease the living conditions of poor Masbateños?

ENDING VIOLENCE. Deteriorating peace and order conditions turn away potential investors and sow fear among the citizens. How can you make Masbate conducive to investments, where people can roam freely and conduct their daily business without worrying about their safety?

PROTECTING RESOURCES. Masbate is blessed with a rich coastal environment, a wildlife sanctuary in Cawayan, a natural park in Batuan, and rich agricultural lands and mineral resources. What are your priority programs to preserve or protect these resources from poachers and overexploitation?

(Editor’s Note: The Inquirer sent the same set of questions to two other gubernatorial candidates—dismissed Gov. Rizalina Leachon-Lanete of the Nationalist People’s Coalition and former Gov. Antonio Kho of the Nacionalista Party—in February and April. The candidates, through their staff members, promised to respond, but the Inquirer had not received their statements as of press time.)

Read Next
In Laguna, 2 Ejercitos on ballot stir confusion
EDITORS' PICK
Geek out at TOYCON 2022 powered by Smart Signature
Unemployment rate up to 6% in May
Bye bye Boris: UK PM Johnson bows out with regrets but no apologies
House energy committee chair Arroyo bats for cheap electricity
High inflation: Your P1 is now worth only 87 centavos
High-risk pregnancy: Reducing your risk is in your hands
MOST READ
Suspect in grisly killing of missing woman in Bulacan arrested
Kim Atienza’s daughter flaunts bikini body in response to critics of her ‘revealing photos’
Bongbong Marcos’ first order: Abolish PACC, Office of Cabinet Secretary
Ex-Defense chief Lorenzana is the new BCDA chair
Don't miss out on the latest news and information.