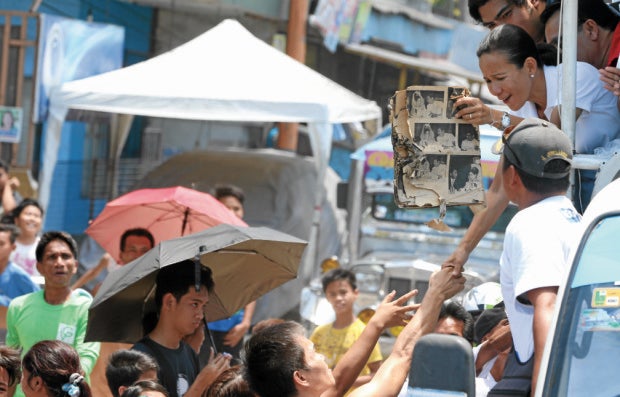 Senator Grace Poe said she was saddened that she failed to get the endorsement of the influential religious sect, Iglesia ni Cristo (INC), but said she respects its decision.

(I’d only be pretending if I say I’m not saddened by this. Of course, any support, especially from a very influential group, is very helpful.)

(But we were the ones who asked for support, so we don’t have the right to dictate their process. We respect their prerogative. However, it’s better that our countrymen are free to decide who’s deserving based on their beliefs, how they think is the most fair and effective way to run the government.)

Poe met the INC leaders at least twice in an attempt to get its support and endorsement.

But after meeting with all five presidential bets, the INC leadership decided to support the candidacy of survey front runner, Davao City Mayor Rodrigo Duterte. JE/rga