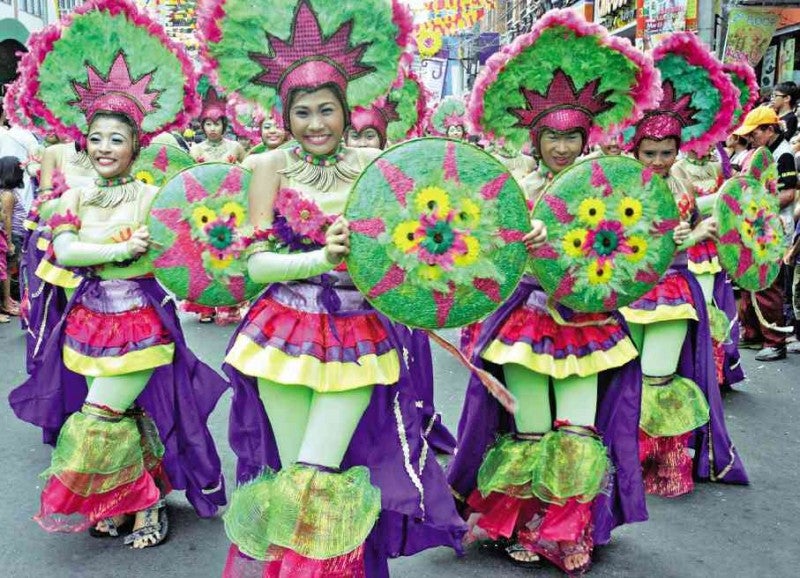 The INQUIRER is coming out today with the 22nd of its series on pressing people’s concerns that should be high on the agenda of candidates for representative, governor or mayor in the May 9 elections. The series should help voters in the provinces choose their leaders wisely. In line with our “ThINQ. Vote.” advocacy, we have asked candidates in certain provinces, cities and congressional districts to outline their concrete plans of action in dealing with specific issues in their areas.

Lucena City, 135 kilometers south of Metro Manila, is the bustling capital of Quezon province. It has grown rapidly into a major urban community in the center of the province’s coconut-based agricultural economy.

A former barrio of nearby Tayabas town (now a city), then the provincial capital, Lucena was chartered as a city on June 17, 1961. It is wedged between the Dumacaa and the Iyam rivers, which meet on its southern portion and flow out into the Tayabas Bay.

A major part of the land area is devoted to agriculture, but due to urbanization, a sizeable portion has been converted into subdivisions, business and leisure complexes, and educational institutions. A vast industrial park by the Tayabas Bay is also in the pipeline.

CITY GRIDLOCK. Despite the passage of local ordinances and national laws to address the problems on transportation and mobility brought about by rapid urbanization, the traffic problem in the city center is getting worse. How do you plan to solve it? 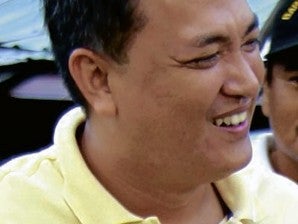 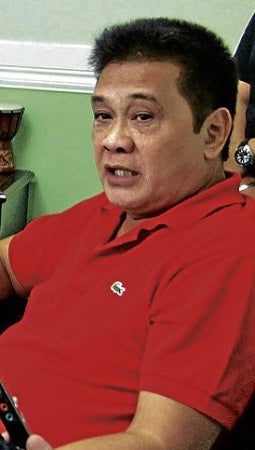 CITIZEN SAFETY. With rapid economic growth comes the problem on peace and order, especially the proliferation of illegal drugs and rampant crime based on the daily crime journals of the police. What would you do to solve the illegal drug problem and stop crime?

NATURAL HAZARDS. The City Disaster Risk Reduction and Management Council said Lucena is vulnerable to flash floods from its two major rivers—Dumacaa to the east and the Iyam to the west. What are your plans to address threats from flash floods and natural hazards, and prepare residents to deal with disaster?

THE POOR IN A BUSTLING CITY. Despite the surge of investments and growth of businesses, the city government needs to address the issues involving the urban poor sector. What are your programs to alleviate the plight of the poor?