He passed away before passing the bar, but dream lives on | Inquirer News
Close
menu
search

He passed away before passing the bar, but dream lives on 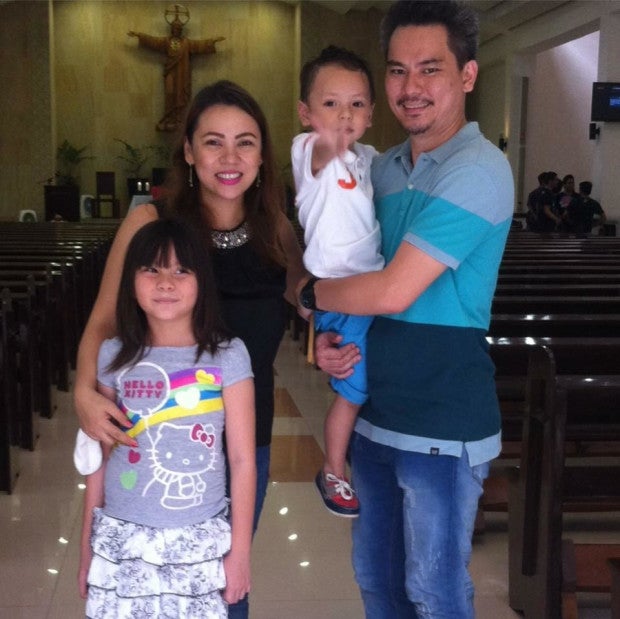 Bryan with his wife and two kids. PHOTO courtesy of Zambo family

AN “eternal vacation with God” was how 35-year-old Charmaine Zambo explained to her seven-year-old daughter the tragic death of her husband Bryan Anthony, who passed the bar exam after passing away in a vehicular accident just a few weeks ago.

Bryan was one of the 1,731 out of 6,605 examinees who passed the examination for aspiring lawyers, dubbed as the toughest exam in the land, the result of which was announced by the Supreme Court on Tuesday.

Charmaine, in a phone interview, sounded  like she has not emerged from grief amid the news that Bryan passed the bar exams.

“I felt sad, of course. I can’t say that I am totally happy because this, becoming a lawyer, is what he really wanted,” an emotional Charmaine told INQUIRER.net

‘Worst day of our lives’

Charmaine and Bryan, who have been together since high school, were about to mark their 10th wedding anniversary this May 8, when a devastating news came crashing into their lives last April 7.

The six-wheeler truck that Bryan was riding lost its brakes in Zamboanga del Sur at dawn on his way home from an official business in Cagayan de Oro.

“The accident was so devastating for all of us. It was so sudden, and it was the worst day of our lives,” Charmaine said.

Charmaine said her husband, who took up law at the Ateneo De Zamboanga University, could have been the first lawyer in a family inclined to science and business—from veterinary medicine, chemistry, and nursing. The family, who lives in Zamboanga, runs a business of distributorship.

Bryan took up Commerce Major in Financial Management and planned to pursue accountancy to be a certified public account, but he changed his mind. He applied at the Ateneo de Zamboanga when it first offered its law program five years ago. 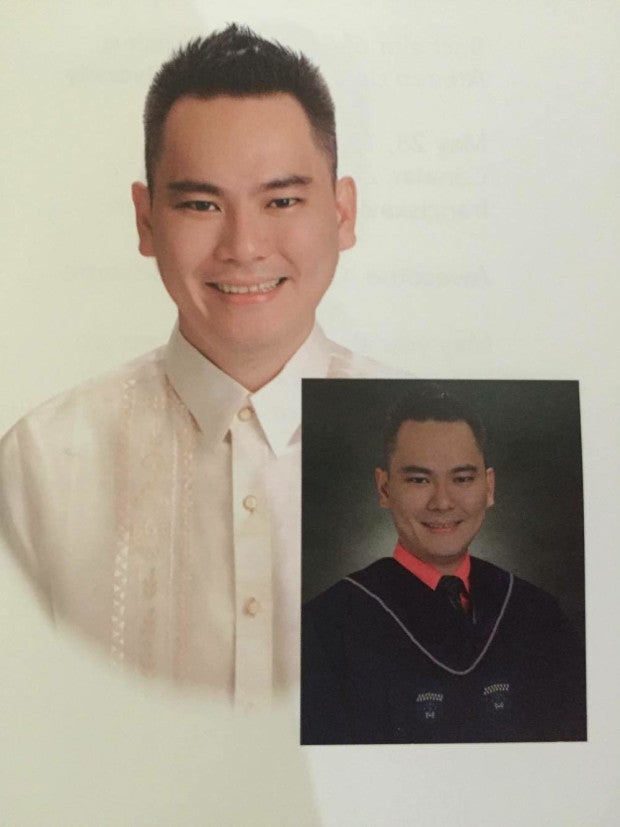 Charmaine admitted that her husband devoted a large chunk of his time to law studies, but noted that he continued fulfilling his responsibilities for the family. They also have a three-year-old son.

“When he was in law school, he really spent most of his time studying. But he was able to balance everything—he comes to work in the morning til afternoon, goes home for lunch and to check on the kids, then goes back to the office before his classes in the evening,” she recalled.

Echoing his daughter-in-law, Bryan’s father Artemio described his son as a “big family man” and a natural leader who was “so committed to taking care” of his wife and children.

“You just can’t describe in words how he loves his family so much. It’s his world,” Artemio told INQUIRER.net.

Despite the accident that took his son’s life, the Zambo patriarch said family and friends, who had always put Bryan on a pedestal, welcomed the news of his passing the bar with joy and a tinge of regret.

“We are so happy, all my friends are so happy despite the tragedy… It can’t be described by words. Everybody looks up to him—he was very hard working, he spoke the law. Everybody is so proud of him… He wants to work. He wants to excel,” Artemio said.

“May panghihinayang because he is full of promise… He is just born a leader,” he added.

Asked about what she missed the most about her husband, Charmaine said it was his smart sense of humor, and the friendship that the two of them shared way back in high school.

“As a father, he’s very responsible. He loves our kids so much and he works hard for them,” she said. “I don’t want to sound cliché, but he’s like that—he wants the best of everything for us. He is also very protective of his siblings and he loves his parents so much.”

“I miss everything about him—his being a good father. But most of all, he was my best friend. I will miss everything—all the little things we did together every day,” she added.

Charmaine said that Bryan tried to convince their daughter to think about taking up law than pursuing a career in medicine or fashion designing.

“I told my daughter that their father is having an eternal vacation with God. She cried… He was trying to convince her to pursue law, that she could be a lawyer, too. Our daughter’s reasoning is quite different from other kids her age, parang pilosopo ba. She’s smart like her dad. She knows how to reason her way out of an argument,” she said as she broke into a small laugh.

When asked why he wanted to be a lawyer, Charmaine said Bryan once told her “so my daughter can say that my dad is a lawyer.”

When the time comes, Charmaine said she was hoping to tell their children of their father’s story of hard work and determination, and hopefully “inspire them to their best” in everything that they do.

“Like your dad, you have to work to be where you want to be. He was like that—if he wants something, he earns it with patience and perseverance, and not just beg for it. He wants to be deserving of his achievements,” Charmaine added.

For Artemio, the bar exam result was just the beginning of better things to come for their family, which they will embrace with a lighter and more accepting heart as they move forward from the tragedy.

“I tell them that we have to overcome this tragedy in honor of Bryan, and pray that he will be at peace. We are victims here and we are also grieving, but at this point in time, there is no more anger in the heart,” he said.