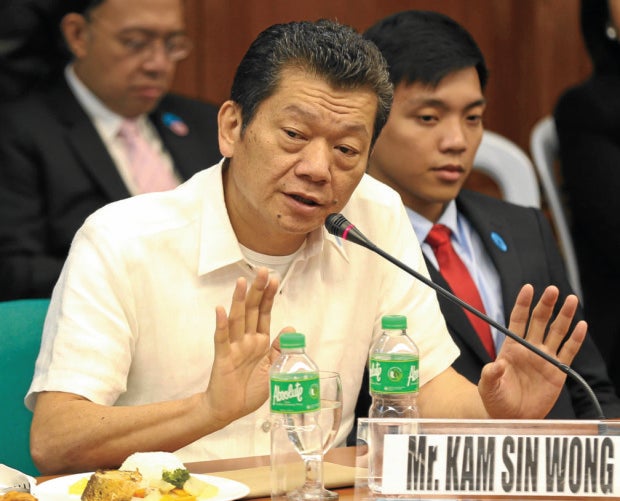 The Anti-Money Laundering Council (AMLC) on Monday asked the Manila Regional Trial Court Branch 53 to extend the provisional asset preservation order (PAPO) issued by the court on the money received by casino junket operator Kam Sin “Kim” Wong which is part of the $81-million stolen by hackers from Bangladesh Bank account with the Federal Reserve Bank of New York.

Currently, according to Associate Solicitor Abrahan D. Genuino II from the Office of the Solicitor General, the PAPO is only for 20 days and will lapse on May 19 to 20.

“We are asking for an APO  that will be effective during the duration of the trial. We will await that and we will reply if necessary,” Genuino told reporters after the hearing.

Meanwhile, Wong’s lawyer Atty. Kristoffer James Purisima said they will file a comment on the forfeiture petition on Wednesday and said they will continue to cooperate with all the government agencies.

“We will continue to cooperate with all agencies, with all bodies, with the legal process as my client has committed from the beginning,” he added.

Wong has already surrendered to the government the money in tranches—$4.6-million that was transferred to Solaire, the P36-million from Midas Hotel and another P200-million that was part of the loan to Eastern Hawaii.

Purisima said his client is still set to return another P250-million.

“Once they surrender that to AMLC, we will file a supplemental petition to include that [in the PAPO/APO]. We will just await that. It has not been surrendered yet,” Genuino said.

The funds surrendered by Wong is currently with the Bangko Sentral ng Pilipinas (BSP) pending turnover to the Bangladesh Bank. RAM