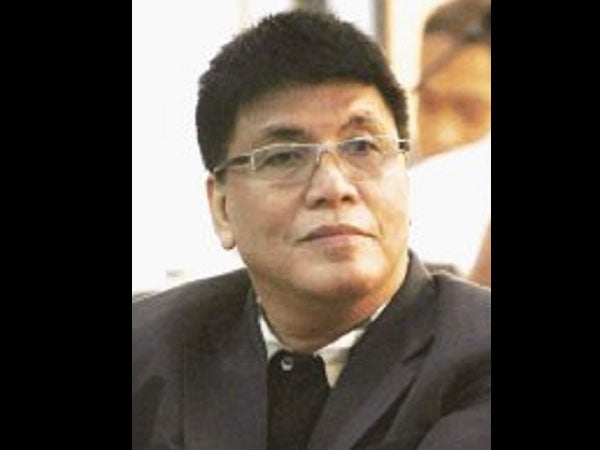 THE OFFICE of the Ombudsman has indicted  former Surigao del Sur Rep. Prospero Pichay Jr. for graft in connection with the P1.5-million sponsorship of a chess tournament in 2010 when he was still chair of the Local Water Utilities Administration (LWUA).

In a statement, Ombudsman Conchita Carpio-Morales said Pichay unlawfully “approved and facilitated” the financial aid given by LWUA to the National Chess Federation of the Philippines (NCFP) for the hosting of the 2nd Chairman Prospero Pichay Jr. Cup International Chess Championship in August 2010.

Also facing charges for violation of Republic Act No. 3019, or the Anti-Graft and Corrupt Practices Act, and RA No. 6713, or the Code of Conduct and Ethical Standards for Public Officials and Employees, were former LWUA officials Daniel Landingin, Emmanuel Malicdem and Wilfredo Feleo.

“[T]he allocation is excessive and dubious, especially since holding or sponsoring sporting events like chess tournaments is not among LWUA’s primary purposes,” read the resolution signed by Morales.

Morales said the NCFP headed by Pichay was granted sponsorship “only because of its association with Pichay, not because it was legally entitled to it.”