Election 2016: Agenda of the Aklan governor 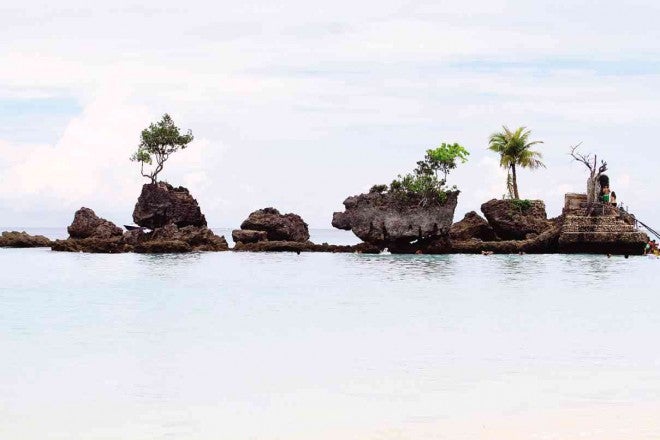 The Inquirer is coming out today with the 15th in its series on pressing people’s concerns that should be high on the agenda of candidates for representative, governor or mayor in the May 9 elections. The series should help voters in the provinces choose their leaders wisely. In line with our “ThINQ. Vote.” advocacy, we have asked candidates in certain provinces, cities and congressional districts to outline their concrete plans of action in dealing with specific issues in their areas. 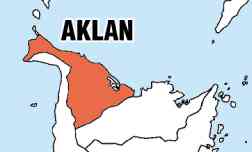 Aklan province at the northwestern tip of Panay Island is home to the world-famous Boracay Island. It is also known for the Kalibo Ati-Atihan, held in January in honor of Señor Sto. Niño, and considered the merriest and oldest among festivals.

Tourism on Boracay Island is one of the pillars in the economic development of Aklan. Located in Malay town at the northern tip of the province, Boracay draws about 1.5 million tourists yearly, bringing in tens of billions of pesos in revenues. But the revenue and growth have been focused only on the island and Malay. What programs will you implement to ensure that other towns and areas will also develop? 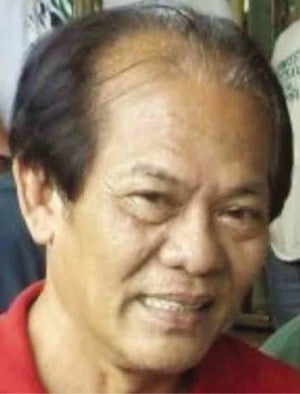 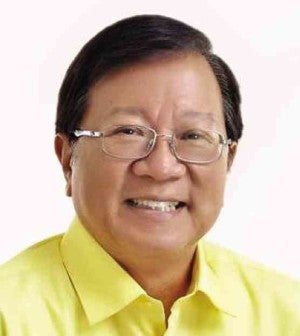 Aklan is primarily agricultural being a producer of palay, fiber crops and coconut. But the sector has been battered by natural calamities in the past few years. What specific programs will you implement to support and develop the province’s agriculture?

Flooding is one of the perennial problems of Aklan affecting the capital town of Kalibo and neighboring municipalities. How will you address this concern?