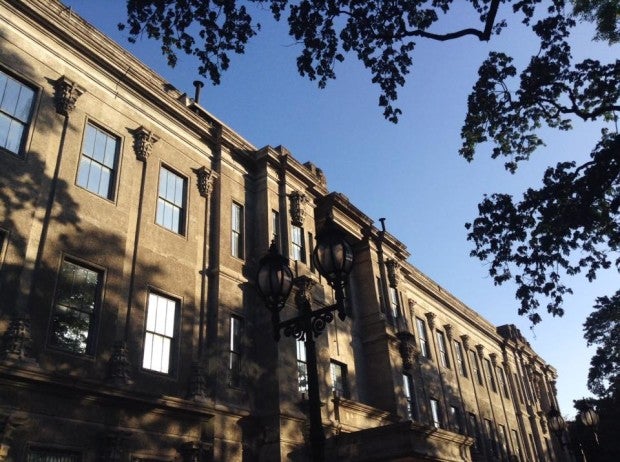 Renowned for the richness of its more than 400 years of history, there is still a lot of interesting facts to discover about Asia’s oldest existing university, the University of Santo Tomas.

Here is the #InquirerSeven Facts you might not know about UST:

2. The Doctrina Christiana, the first book printed in the Philippines, was produced in 1593 by the old Imprenta de los Dominicanos de Manila, now known as the UST Publishing House. 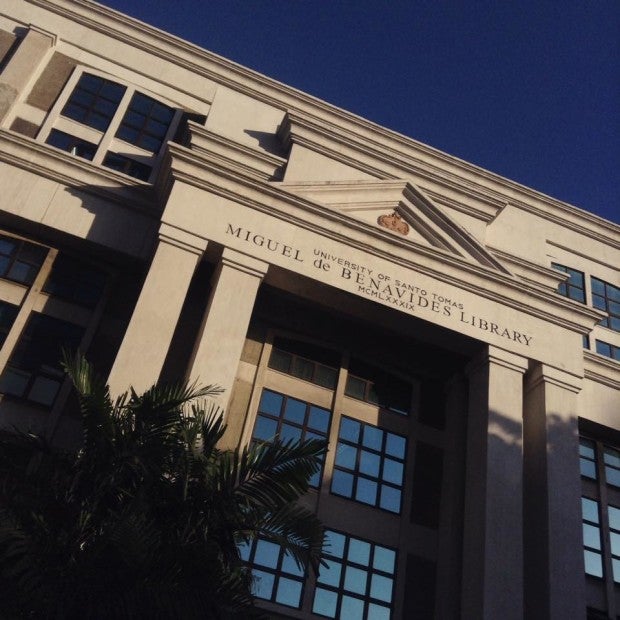 3. On May 20, 1865, UST acted as the country’s “Department of Education” for directing and supervising all schools under the royal order of Queen Isabella II of Spain.

4. During the Japanese occupation, the UST Intramuros campus was bombed and destroyed while the UST campus in España became an internment camp for the civilian families of allied forces and nationals living in the country. 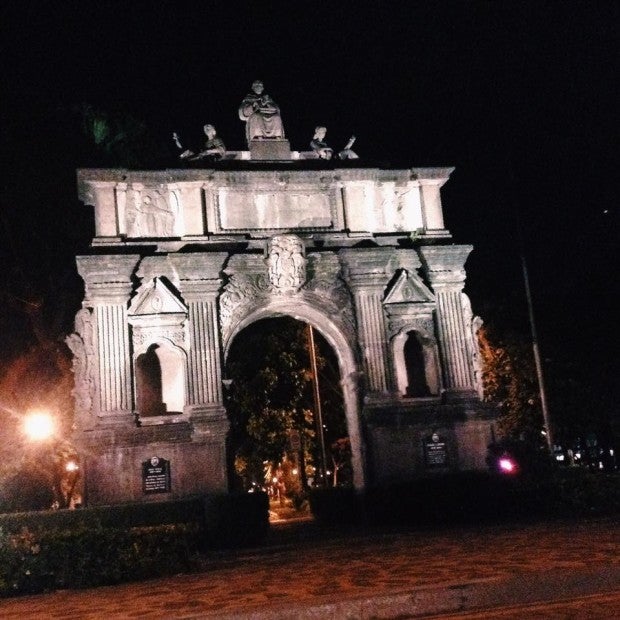 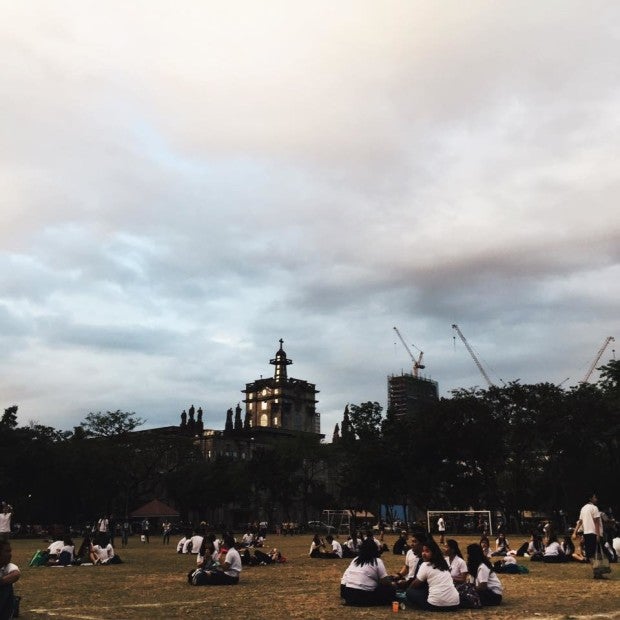 READ: Message of Pope Francis to Filipino youth at UST