All 6 candidates to attend VP debate at UST

All candidates vying for the vice presidency have confirmed their attendance to the Commission on Elections-initiated debate on Sunday.

The event, organized by CNN Philippines, will be held at University of Santo Tomas’ Quadricentennial Pavillion from 5 p.m. to 7:30 p.m.

It will be open to the general public who will only need to show their identification cards upon entering the venue.

Pal Marquez, vice president for news and current affairs of CNN Philippines, said the debate would be in dual moderator and town hall format.

Among the topics that will be tackled during the debate are corruption, poverty, political dynasties, human rights, peace and order, traffic and other urban problems, connectivity and foreign policy. The candidates will also be asked about the belief that vice presidents are just “spare tires” of the chief executive.

Gates to the debate venue will open at 1 p.m. while candidates are expected to arrive at 3 p.m.

A 500-seater media center will be provided for journalists while around 150 supporters for each candidate will be allowed inside the debate hall.

INQUIRER.net, one of the organizers of the first presidential debate, will cover the event and deploy more than 40 student volunteers inside the campus. RC

The vice presidential debate hall is being set up at University of Santo Tomas on Friday. KRISTINE SABILLO 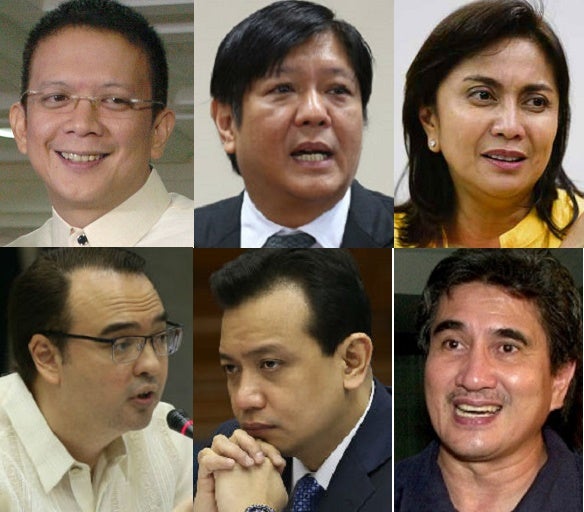