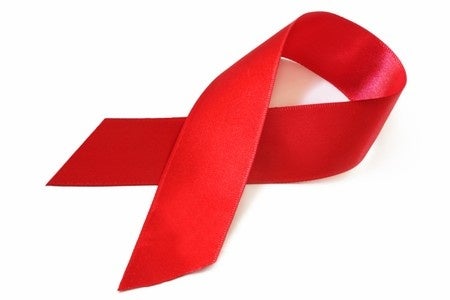 ASHGABAT, Turkmenistan — Turkmenistan has passed a law making HIV tests mandatory prior to marriage, state media reported on Wednesday, in a sign the reclusive Central Asian state fears the spread of a disease it has always downplayed.

The law is the closest the highly secretive state of 5 million has come to acknowledging a public health threat from the disease which is prevalent throughout the former Soviet Union.

READ: Worker with HIV wins case vs Ricky Reyes | Pia Wurtzbach wants to get tested for HIV to show the world her advocacy

The law, which aims to “create conditions for healthy families and prevent the birth of HIV-infected children” was published in the state newspaper on Wednesday and is effective immediately.

An official from the country’s national AIDS Center, speaking on condition of anonymity, told AFP that the new law was “very necessary” given the “high risk” of the spread of the virus.

The official cited use of intravenous drugs, mostly sourced from neighboring Afghanistan, and prostitution as the main means of transmission.

According to the law signed by President Gurbanguly Berdymukhamedov, the government will guarantee anonymity and free treatment for sufferers of the disease.

Turkmenistan, which remains largely closed to the outside world, has always downplayed the prevalence of HIV, a disease that attacks the human immune system and is transmitted from person to person via bodily fluids.

In 2002, the health ministry, which does not publish data on infectious diseases, claimed the country had only two cases of HIV and that both patients had been infected outside Turkmenistan.