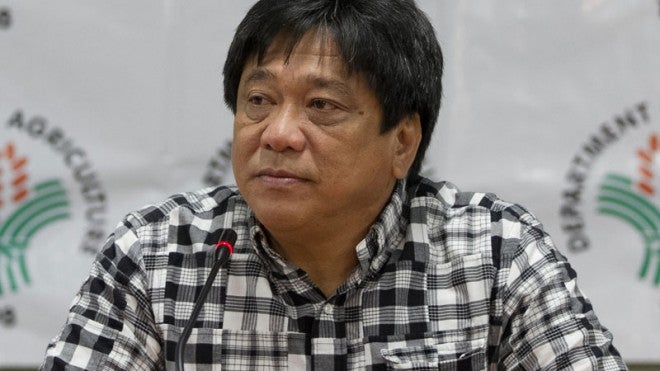 The United Nationalist Alliance (UNA) slammed Agriculture secretary Proceso Alcala for supposedly downplaying poverty in North Cotabato, the site of the bloody Kidapawan incident which resulted in the deaths of three people and left more than a hundred people injured.

In a statement, UNA spokesperson Mon Ilagan said that contrary to Alcala’s claim that North Cotabato is not stricken with poverty, government figures prove otherwise.

Ilagan cited the Philippine Statistical Authority, saying that the province has recorded a 48.9 percent poverty incidence in the first semester of 2015.

He also cited the poverty incidence in some of the North Cotabato towns where farmers who joined the protest supposedly came from: Arakan (53.9 percent), Antipas (41.1 percent), President Roxas (47.6 percent), Magpet (48.9 percent) and Kidapawan (27.7 percent).

(Almost half of the population of North Cotabato is poor, that’s why we don’t understand where Sec. Alcala is coming from.)

In a GMA News interview on Monday, Alcala said that North Cotabato is not as poor as it appears to be.

“At the end of the day, hindi po ganon ka-grabe ang hirap sa lugar (poverty in the area is not as adverse),” Alcala said.

He said that the province has a 120 percent food sufficiency level, which means that every household should have enough rice to cook.

(If your sufficiency level is 127 percent, it used to be 127 percent which turned to 120 percent, it means that everywhere you go, you would have someone nearby whom you could borrow a few cups of rice from in order to have something to cook for your family. It does not match the truth, the reality.)

Ilagan said that Alcala’s claims on food sufficiency will not matter if the people do not have the money to buy their food.

(If you are poor, how would you be able to buy food, especially rice, if you do not have money?

The farmers had a simple request, that they be provided with rice because they are affected by El Niño.)

UNA’s presidential bet, Vice President Jejomar Binay, who is running with an anti-poverty platform, has joined other presidential bets in condemning the violent dispersal of farmers in Kidapawan last Friday.

The vice president’s camp said that the assault on the farmers has strengthened Binay’s resolve to address hunger among Filipinos through compassion and not violence.

Hunger is a reality that must be addressed not by violence but by compassion and concrete programs to improve the lives of the poor,” Binay’s spokesperson Atty. Rico Quicho said. CDG