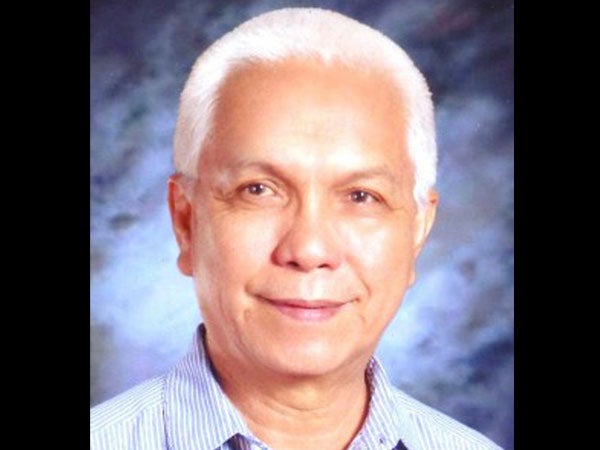 At least one farmer was killed while several others were wounded after the police opened fire at the barricade which was demanding relief and subsidy to help them survive the drought.

Jun Evasco, national campaign manager of Duterte, commented that the national government must be blamed for what happened adding that “blood is written all over the Aquino-Cojuangco hands.”

“First there was the Mendiola massacre, then Hacienda Luisita, then the Mamasapano and now the Kidapawan carnage. Blood – blood of enraged and hungered people – are soaked in the hands of the landlord class personified by the Aquino-Cojuangco clique of the ruling elite,” Evasco said.

Evasco said the massacres would not have happened if the “government and the people running it have responded to the clamor for change when 30 years ago the Filipino people put an end to a dictatorship.”

“It all the more becomes more tragic and despicable that the same bloodline that benefited from the ESDA 1986 revolt have soiled their hands with the blood and tears of the Filipino people that allowed them into power,” Evasco said.

“President Benigno Aquino III cannot escape blame and responsibility to the bloody assault against the hungry farmers demanding for food after a prolonged dry spell,” he added.

He said for Duterte, the “hungry people demanding food do not deserved to be shot.”

“We call on the Aquino government to immediately order all those involved in the shooting to be disarmed, investigated and dealt with the full might and extent of the law,” Evasco said.

READ: Poe decries violence in Kidapawan farmer rally, calls for probe
Evasco also challenged the Commission on Human Rights, which has been consistent in pinning down Duterte for his alleged involvement in the executions in Davao City, to act on the incident immediately.
“Now is the time for the Commission on Human Rights to condemn this barbaric act. An unarmed, defenseless throng of people asking for food poses no danger. In fact they are in danger,” Evasco said.
“Why, oh why should government resort to this state violence? What is happening to our country? Why meet with state violence the clamor for change – a change of the way things and the affairs of the state is run by the government,” Evasco commented.
He added that the people, especially the farmers, cannot be blamed to be angry with the government.
“This government has been impervious to the suffering of the people. Those who are responsible – and the blame should reach all the way to the top – must be made to pay for the blood spilled in this country and the innocent lives lost. There will be time for reckoning,” Evasco added.