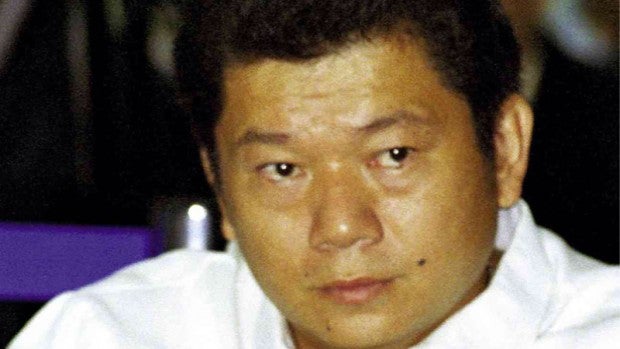 USING multiple passports may be a common practice among jet-setters, but where Kam Sin Wong, also known as Kim Wong, is concerned, immigration officials find it “curious.”

Wong, one of six traders under investigation for the laundering through the Philippine financial system of $81 million stolen by computer hackers from the Bangladesh central bank last month, has been using passports issued by different countries, including the Republic of Vanuatu, in entering and leaving the Philippines since 2009.

Wong, who owns restaurants in Manila, uses a passport depending on where he is traveling, immigration officials learned.

According to an official of the Bureau of Immigration (BI), who asked not to be identified, a review of Wong’s travel records showed that he uses passports issued by the Republic of Vanuatu, China and Taiwan.

The review also showed that Wong left the Philippines on a Hong Kong-bound Philippine Airlines flight, PR300, on March 4 using his Chinese passport.

His lawyer, however, reported to the Senate on March 15, during a hearing on the laundering of the stolen Bangladesh money, that Wong was in Singapore for medical treatment.

He said Wong was willing and ready to testify in the Senate investigation of the bank heist.

“Although he has no bad or derogatory record with the bureau, allegations of his connection to money laundering prompted us to look into his travel records,”  the source told the Inquirer.

The source described Wong’s having a Vanuatu passport as “strange.”

The source explained that well-traveled people use multiple passports to facilitate their entry into certain countries.

“It is a legal practice. A multiple passport holder has the choice of which travel document to use depending on the destination-country’s restrictions,” the source said. With reports from Daxim L. Lucas and Inquirer Research