Man shot dead while having dinner with family in Cebu 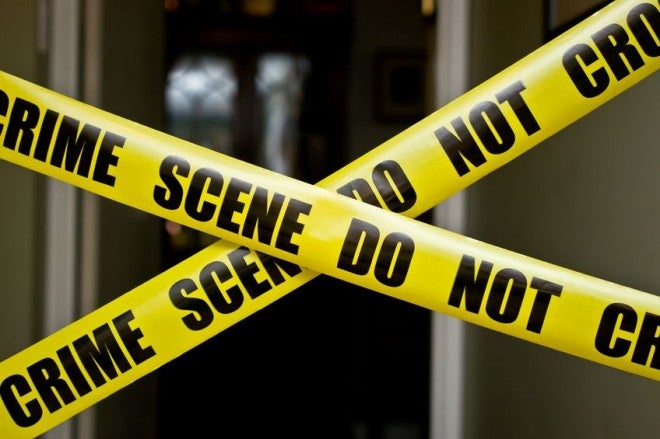 Ruel Relavo was eating dinner with his common-law wife, Fe Maitom, and their seven-year-old daughter when the two men barged in, according to a police report.

One of the perpetrators shot Relavo thrice in the chest while his companion served as lookout.

Despite his wounds, the victim managed to run to an adjacent house where he eventually collapsed.

Police said investigators were looking into personal grudge as motive in the killing.