People across Asia were enthralled on Wednesday, March 9, when the moon blocked the sun, with the solar eclipse phenomenon seen in Indonesia, Thailand, Singapore and Malaysia.

Check out our photo gallery and the links below for the stories. 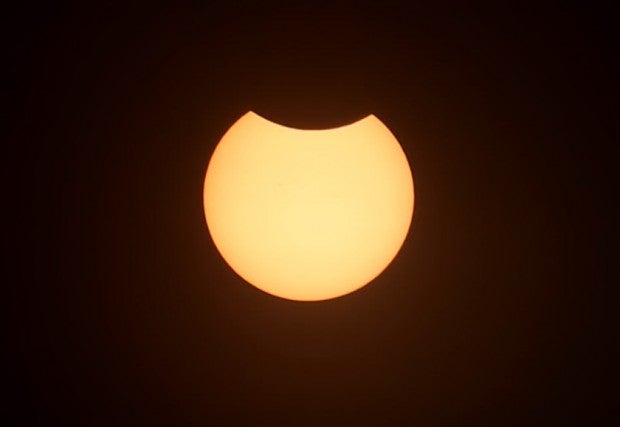 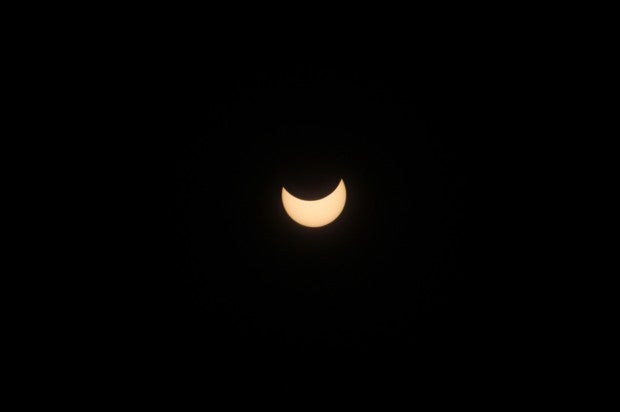 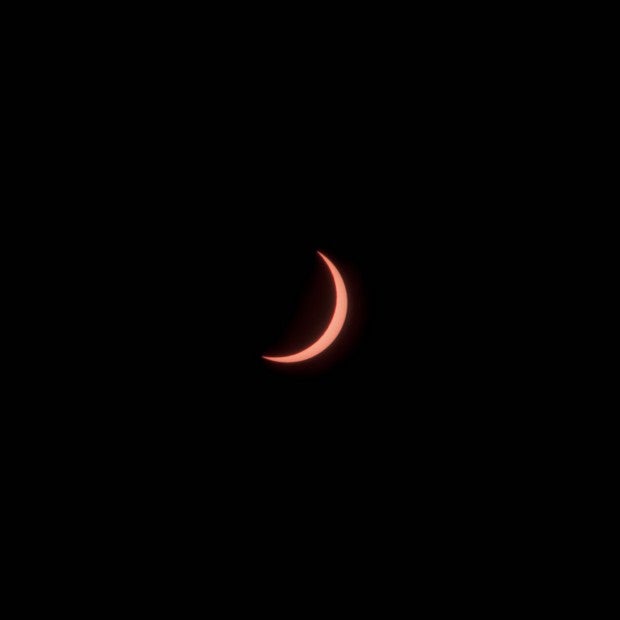 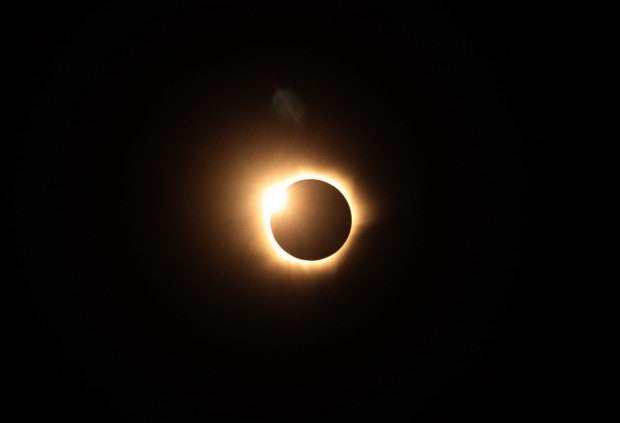 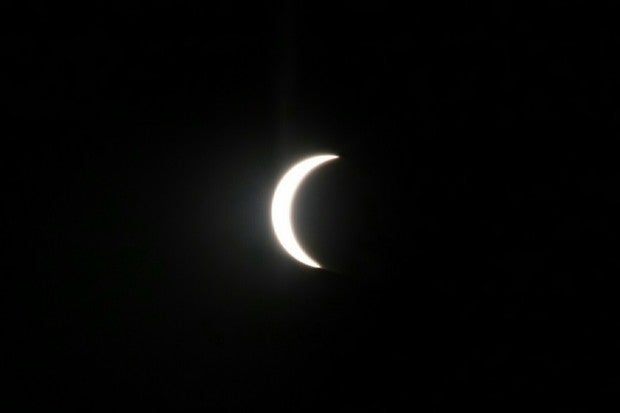 The solar eclipse as seen from Balai Cerap al-Biruni in Putatan in Kota Kinabalu at 8am on March 9. Normimie Diun/The Star/ANN 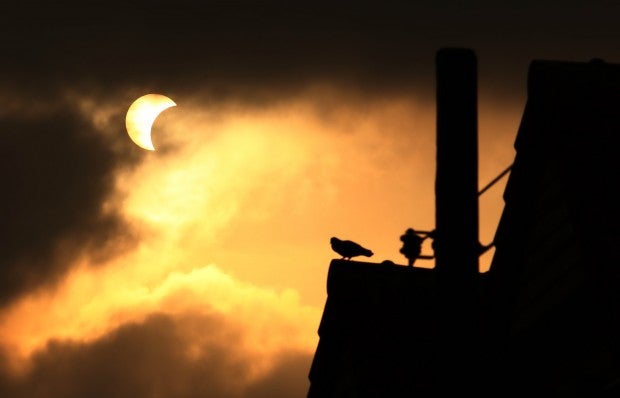 A partial solar eclipse is pictured in Bangkok’s Lat Krabang district yesterday, when the phenomenon could be viewed in all regions of Thailand. A total solar eclipse was visible in Indonesia and witnessed by tens of thousands of sky gazers Wednesday. Pakdee Sukpurm/The Nation/ANN 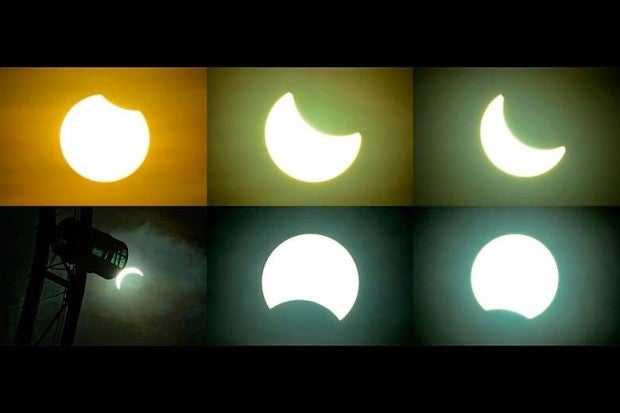 A combination image showing the sequence of the solar eclipse in Singapore on March 9, 2016 from start to finish. The Straits Times/ANN

A combination photograph shows the beginning to the end (top L to R) of a total solar eclipse as seen from Jakarta, Semarang Central Java and Balikpapan East Kalimantan Indonesia, March 9, 2016. The Jakarta Post/ANN