Women across the globe observed International Women’s Day Tuesday (March 8), rejoicing in the thought that their strength and decades of struggle are aptly given recognition and celebrated.

Women nowadays strive to dominate in the realm of the arts, media, science, and academics, fields that were once dominated by males. In politics, new faces of women empowerment surfaced by the dawn of the millennium, and their influences are being felt today.

Here are five prominent women politicians from around the world who became catalysts of change in their respective countries. Tsai Ing-wen waves at a crowd of supporters. Photo from Channel News Asia

She broke the stereotype that only men can hold revered government posts, such as the Prime Minister’s, in a Chinese-speaking democracy like Taiwan. Tsai, 59, championed the recent Taiwan polls under the Democratic Progressive Party, a political party that desired independence from Mainland China. As an American and British-educated academic, she became the country’s legal negotiator for the World Trade Organization and national security advisor to former President Lee Teng-Hui.

Hillary Clinton during a Democrat debate. Photo from i.telegraph.uk

Clinton was once a campus leader at Wellesley College who is now aspiring to be the first female US President. Under the Democratic Party, the 68-year-old leader is doing quite well in the primaries, thus inching closer to the presidency. She is the wife of former President Bill Clinton and served as Secretary of State under the Obama administration but resigned so she could run for the highest seat in the US. 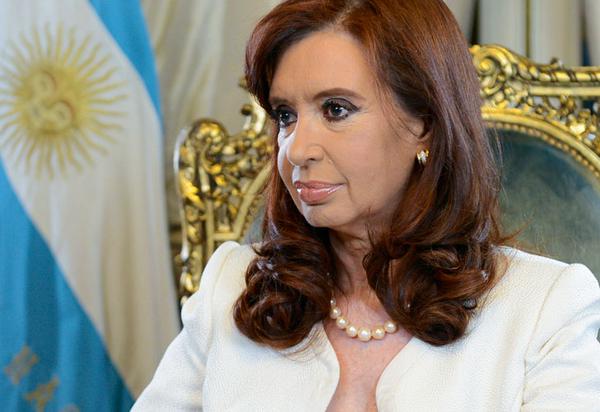 Kirchner was the first female Argentinian president who blended glamor and wit in her eight-year presidency that ended in December 2015. Kirchner, 63, was an activist in the 1970s and poised herself to succeed her husband, Nestor Kirchner, in the 2007 polls. Under her reign, she acknowledged same-sex marriage and reopened trials of human rights offenders during Argentina’s bloody dictatorship in the early 1980s. 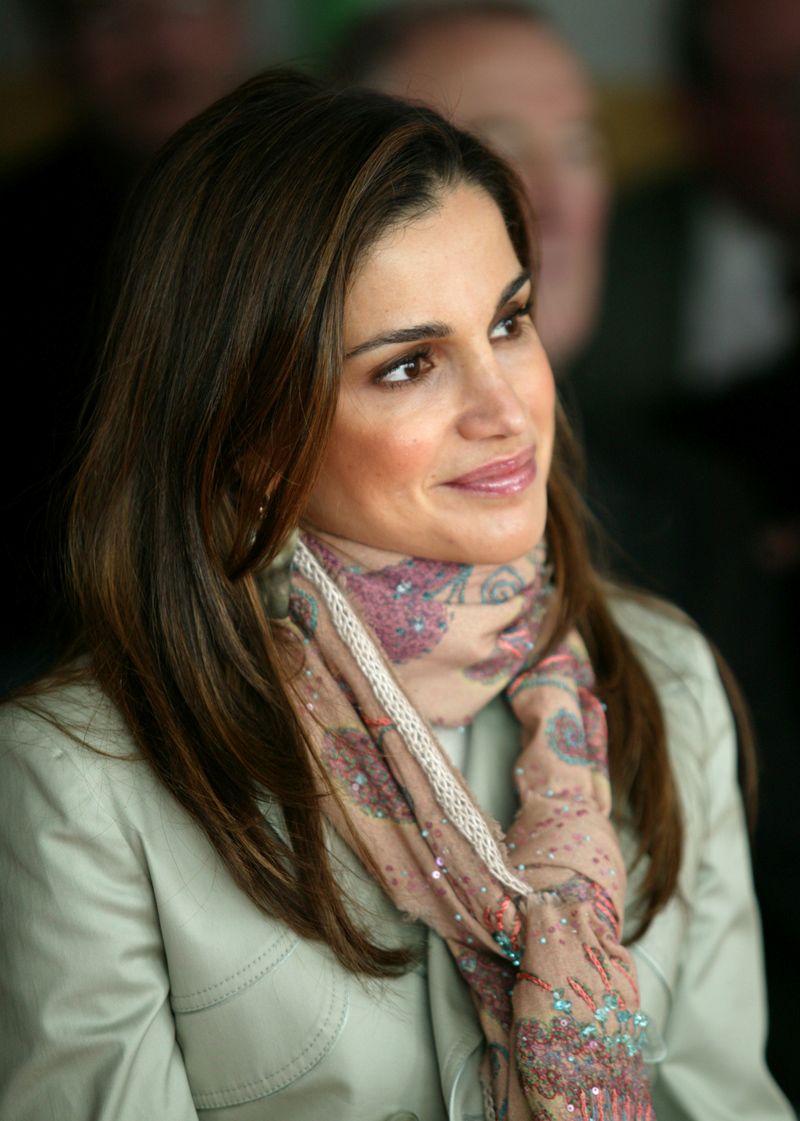 She became the strident voice of women empowerment and advocate for equal representation of women in the Middle East. As the 45-year-old Queen consort of Jordan, she pivoted her attention to promoting Arab women empowerment by encouraging governments to break the restraints on women and grant their participation in social and economic development. Also, she is a business management graduate who worked with Citibank and Apple Computers before marrying King Abdullah in 1993. A physical chemist turned German Chancellor – Angela Dorothea Merkel, 61, stormed German politics upon her ascendancy in 2005 under the Christian Democratic Union. She begun her debut in the political arena in 1989, after the momentous fall of the Berlin Wall. Today, she anchors the crippled European Union in dealing with the sudden influx of refugees and shouldering monetary assistance to countries such as Greece, which faced ballooning debt in 2008 to 2009 .