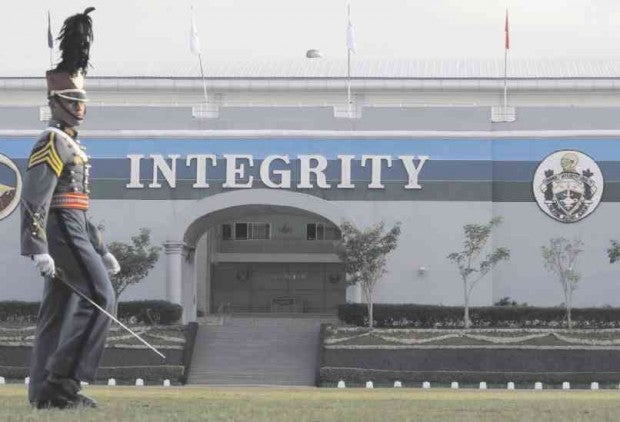 2016 will see lowest number of PMA graduates in decades