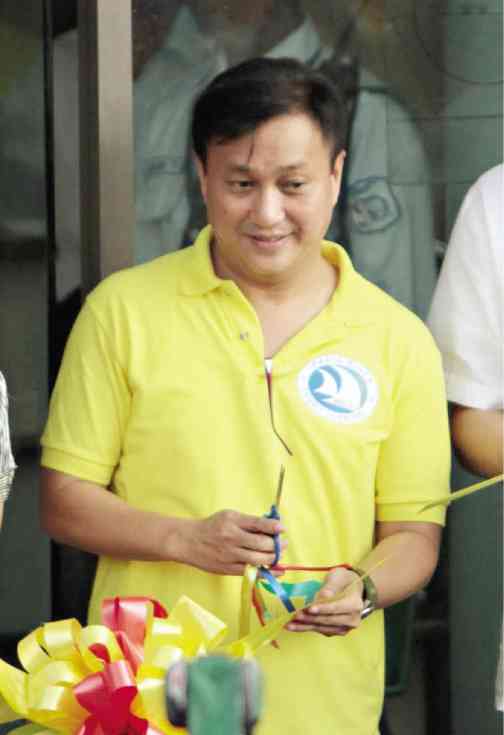 Former Metropolitan Manila Development Authority (MMDA) chairman and lawyer Francis Tolentino and three other bets will vie for the last three slots in the senatorial election, according to a survey.

The “Pulso ng Pilipino” survey was conducted by the Issues and Advocacy Center headed by political analyst and commentator Ed Malay from February 18 to 24 among 1,200 respondents.

It showed that Tolentino got strong support in Southern Luzon particularly in Southern Tagalog and Bicol region where he beat the three other candidates by getting 42 and 44 percent, respectively.

Tolentino also got strong support in Region 6 or Western Visayas with 35 percent, compared to 32 percent for Hontiveros and 33 percent for Pacquiao.

The top two slots were occupied by Sen. Tito Sotto with 52 percent and Sen. Panfilo Lacson with 51 percent, the survey said.

Tolentino said he is elated by the survey results.

“It’s clear that our campaign has entered the consciousness of Filipino voters and I will continue to emphasize my background and extensive experience in public service,” he said.

Unknown to many, Tolentino is a lawyer, having passed the Philippine Bar in 1984 and the New York State Bar Exams in 1991.

He was first appointed as Tagaytay mayor in 1986 by former President Corazon Aquino and served three full terms as mayor from 1995 to 2004 where he transformed Tagaytay into an ideal tourist destination.